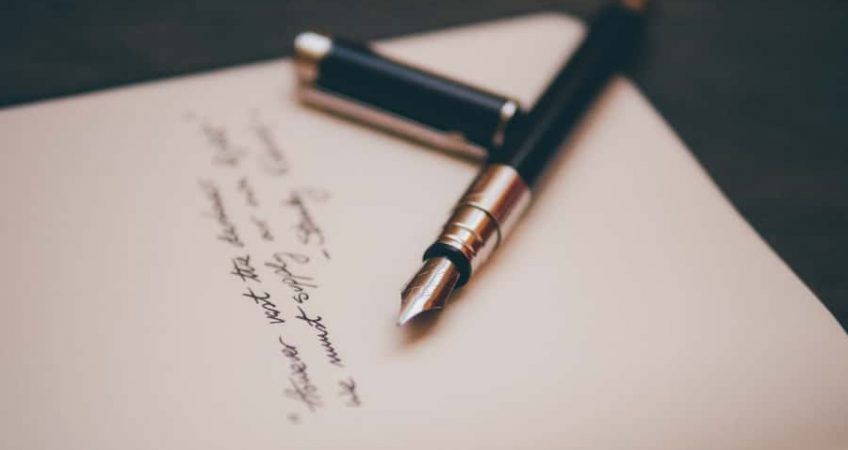 Your intellectual property – part of your estate

What counts as intellectual property and why do you need to consider it carefully when drawing up your Will?

Willwriters.com looked into the issue earlier this year, spurred on by Colin the Caterpillar, the Marks and Spencer cake that hit the headlines when the supermarket disputed the use of its intellectual property with the discount shop, Aldi and its cake, Colin the Caterpillar.

Copyrights, patents, trademarks, image rights and more count as intellectual property and thus are assets that can continue to make money after someone has died. If you have written books or music, developed an app or chemical formulation or even created a form of exercise a la Les Mills and his Bodypump/attack/combat classes, you must view these as assets that can be passed on after you die.

In the UK, copyright on books, lasts for 70 years after the author’s death. On a practical level, take the example of Julia Pottinger aka Julia Quinn – who wrote the Bridgerton books. While Ms Quinn was a successful author in her own right prior to the broadcast of the Netflix series at the end of 2020, her book sale shot up once the programme went out.

Intellectual property rights make money by either creating an income of their own or the income that derives from associated work in the form of royalties. But a will must take them into account to ensure that that the income can be passed on.

The author is in her early 50s and has two children. Sales of the books and royalties from the series are likely to continue making a substantial income after her death and are sure to be included in her estate.

What happens if you don’t have a Will? Anyone without a Will is said to have died intestate and their property and intellectual property will pass on to those who are entitled to receive it under the rules of intestacy. One famous literary case relating to this is Stieg Larsson, the author of The Girl with the Dragon Tattoo books, who died in his 50s without leaving a Will.

The books were published posthumously, and the trilogy’s popularity exploded. Films followed, ramping up the value of Larsson’s intellectual property assets considerably. And yet because he had died without leaving a will and was not married to his partner for security reasons, his estate passed to his father and brother, even though his partner found a will when he died where he specified that he wanted his assets to be passed to the communist party in his area.

As this will had not been signed, it could not be considered.

Does not own the rights

Larsson had written an incomplete manuscript of another novel—one that his partner had on a notebook computer—which was supposed to be about 70 percent finished, but as she does not own the rights to the work, she cannot do anything with it.

Intellectual property can also be protected by directing those assets to a trust, which also allows some control over how they are managed after you die. For example, with image rights you might want your image used in some ways but have strong feelings about where your image is not used.

The last ten years has seen an almighty growth in self-publishing platforms such as YouTube, the many podcast options, Amazon, Apple and Google Play, etc., meaning that it is far more likely more of us will have intellectual property to dispose of, and however insignificant those asserts might appear at present, that can always change.

To find out more information on Finders International’s services, please visit the website.  Alternatively, you can contact Finders via email: [email protected] or telephone: +44 (0) 20 7490 4935 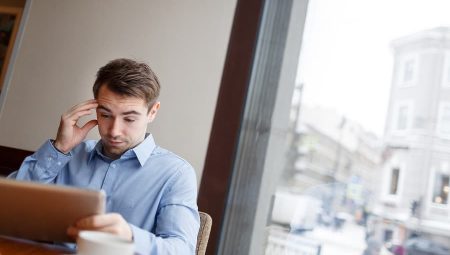 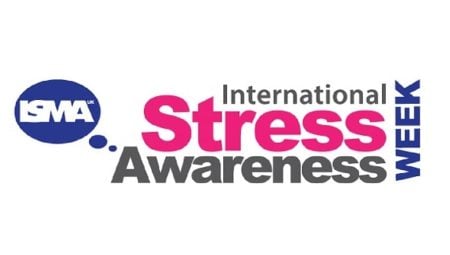 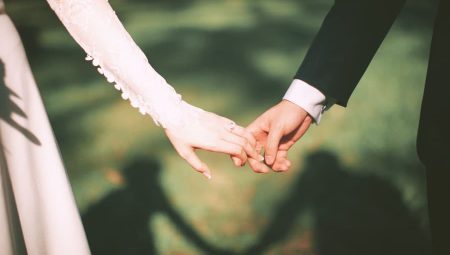 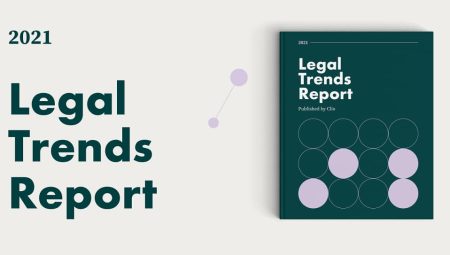