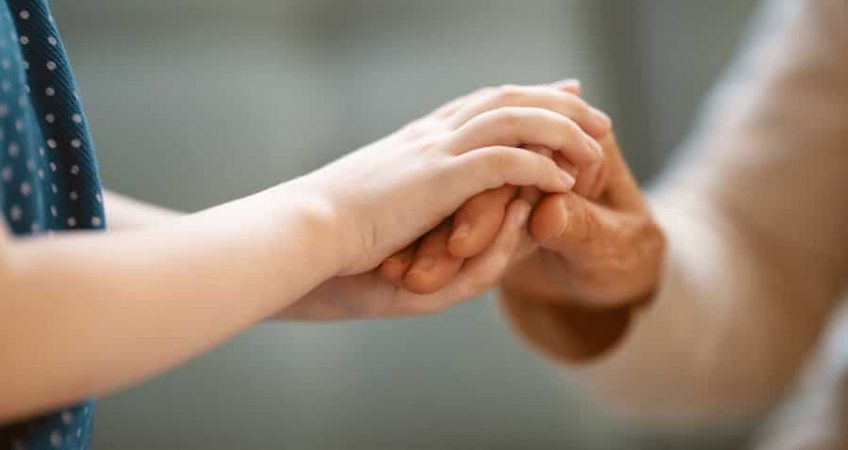 In our recent ‘Wills and financial planning – it’s time to talk’ whitepaper, we examined some of the uses to which British beneficiaries planned to put their inheritance. For many, inheritance can be seen as a windfall, but in truth our survey and analysis found that it often forms a key financial pillar of household finances.

Our survey asked over 2,000 GB adults what they would spend an inheritance on, were they to receive one in the next two years; the responses showed a new trend of inheritances becoming increasingly necessary for day-to-day finance, that the sector will need to recognise in coming months.

Particularly in light of COVID-19, our research showed that the individuals more concerned with, or quicker to react to, the pandemic preferred to ringfence an inheritance for more fluid savings and debt-clearing, compared to setting it against an eventual cost of a house deposit or wedding.

Firstly, the most popular use of an inheritance was for adding to general savings, the day-to-day buffer and safety net that keeps a household secure and can be put to myriad later uses – everything from new school supplies to boiler repairs. Almost a third of respondents, 31%, chose this option, but we found that this proportion crept up to 34% of those who also confirmed that they had reviewed their will or funeral arrangements in light of the pandemic.

Perhaps those most concerned about the effect of the pandemic on family finances were more likely to choose to pad general savings in case of emergency, or perhaps those likely to keep a substantial safety net were also more likely to be proactive in adjusting their arrangements in light of the huge disruption throughout 2020? Either way, the fact that around a third of GB adults would keep an inheritance easily accessible is cause for concern as the economic effect of the pandemic rumbles on.

Building on this conclusion, the second most popular response is perhaps a more expected use of an inheritance, with 12% of respondents saying that they would save an inheritance received in the next two years for a deposit on a house. However, despite this being the second favourite choice, it is also important to note that this equals less than half of the 31% of the population who chose to add an inheritance to general savings.

Here too, we can see a difference between our respondents who had reviewed wills and financial arrangements in light of the pandemic, and those who hadn’t. Supporting the idea that those concerned about the pandemic may be more likely to maintain a larger safety net of general savings, amongst the group that hadn’t reviewed wills or funeral arrangements in 2020, the proportion who would choose to put an inheritance toward a house deposit was two thirds higher than those who hadn’t reviewed their arrangements last year.

What makes a key financial pillar?

Our figures demonstrated that for numerous adults across Great Britain, the notion of an inheritance as a windfall to pay for long-term life aims such as house-buying or retirement is an old-fashioned idea.

Combining our categories of those adults who would use an inheritance to pay off debts, afford rent, add to household spending or cover costs of a child’s education, we land on a worrying figure of 26% of the population using an inheritance for immediate costs. Only 7% would save an inheritance for non-essential spending such as on a holiday or new car.

If we then combine this proportion of UK adults for whom an inheritance is a necessity with those who – perhaps prompted by the pandemic – would use it to boost general ‘safety net’ savings, we land on a figure of 57% of GB adults. If over half of all adults consider inheritance integral to their finances in this way, as a key financial pillar in its own right, then reports of probate backlogs and delays from an overburdened court system take on new significance.

It will be up to the hard-working probate professionals in our sector to ride this new trend and support the public until we can dispel the notion of the ‘windfall inheritance’ once and for all.

If you’d like to read our full whitepaper in greater detail, you can find it here.