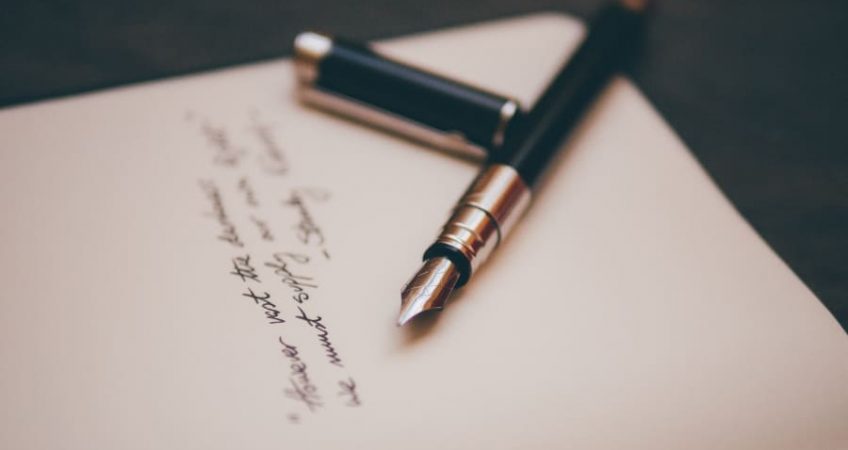 What nullifies a will?

Watch out – there are several things that can make a Will void, meaning that your wishes will not necessarily be carried out when you die.

Up until the beginning of 20th century, many people didn’t have a Will because they would have considered themselves not rich enough to bother, though that changed extensively throughout the course of that century. What has also arisen is a growth in DIY Wills, as people decide they’d rather not splash out on the expense of a solicitor or professional Will writer.

But of course writing your own Will makes you much more likely to prepare a document that is not legally recognised. The charity Will Aid found that in 2016, 38 percent of people chose to write their own Will, or use online or high street options rather than employ a solicitor – options ranging from the home-made to DIY kits, banks or high street services and Will writers or online provision.

The Wills Act 1937 sets out the requirements for what makes a valid Will and if they are not met, then the Will can be declared invalid, which means the estate is distributed according to the laws of intestacy and could mean your assets end up in the hands of someone you definitely did not want to inherit…

What can make a Will invalid?

Lack of capacity is an important issue. In England and Wales, everyone who is aged 18 and over can make a Will, providing they understand that they have the capacity to do so.

Capacity is counted as knowing their beneficiaries will receive their assets and the extent of their estate and recognising the implications of including or excluding certain people as beneficiaries. They should also be judged as not suffering from a ‘disorder of the mind’, which might affect their views.

As the numbers suffering from Alzheimer’s disease and dementia have also increased, DIY Wills are likely to make claims challenging those documents more likely, where parties question the capacity of the person signing the Will. Solicitors assess the testator’s mental capacity, making it more difficult to challenge the Will on that basis.

If a Will is lost or destroyed in a fire, the normal process is for it to be presumed revoked and thus invalid. Photocopies of the Will might be accepted but there is a need to prove they are authentic, and this can be a time-consuming process.

Missing Will? Finders International’s Missing Wills service undertakes a thorough, comprehensive search for all Wills that is insurance approved.

Not drafted or executed properly

New rules were brought in by the Ministry of Justice in September 2020 because of the pandemic and the rules around lockdown allowing for video witnessing, though the sound and film quality needs to be clear, and Wills still cannot be electronically signed.

Witnesses to Wills must be over the age of 18. If they are to benefit from the Will or are married to a beneficiary, this does not invalidate the Will but the gift to them or their spouse would not apply. If the witness is someone who would inherit under intestacy rules, this too would create complications.

All previous Wills are revoked when someone marries, although a Will that states that it is being made in contemplation of marriage suffices. Remarriage can cause issues if the Will is not updated, for example if the previous Will left money to the children from someone’s first marriage and the pension to someone’s spouse, and then that person remarries and dies before making a new Will, the previous Will is invalid, so the new family miss out.

Wills must be made voluntarily and not under duress. A claimant saying otherwise must prove this. Physical and/or emotional coercion count as undue influence. Undue influence also means where a Will is obtained through fraud—for example, if someone ‘poisons’ the testator’s mind by lying about the character of a natural beneficiary to a testator, where they know or do not care that this is untrue.

Any changes in circumstances or intentions should result in the updating or amendment of the Will. Should those changes be substantial or numerous, a new Will must be drawn up. Minor changes can be covered by a codicil, but it must be formally executed in the same way the Will is. Handwritten notes that are not witnessed will present problems.

The trouble with mirror Wills

Mirror Wills are where couples leave their assets to each other, but those Wills need to include provisions for what happens to those assets when the second spouse dies. Otherwise the Will is void, and the estate is distributed according to intestacy.