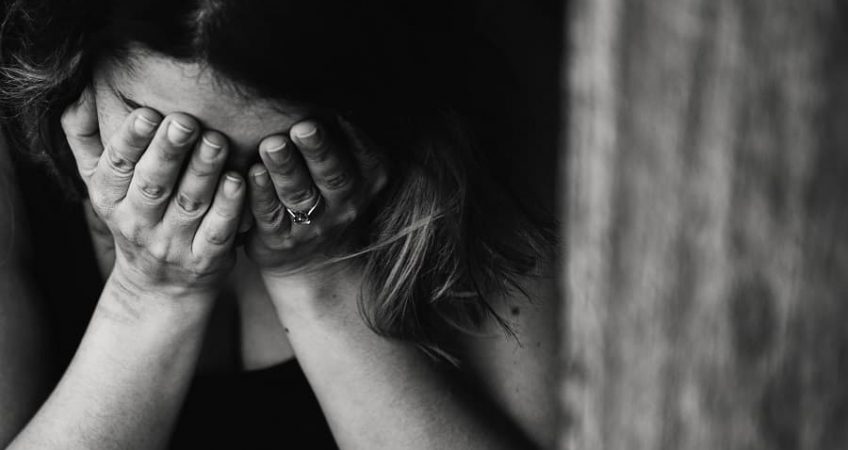 Taking time out for bereavement

Tower Street Finance’s Dicky Davies on recent survey results around time off work for bereavement, and why it’s important to provide an outlet for those who need it…

With more and more people now working from home as the norm it would seem that over the last 18 months employers’ have developed a new trust in their employees whilst they’re not under their watchful eyes.

Which is why recent survey findings from OnePoll were particularly alarming when it came to taking time off for bereavement.

It found that UK employees take as little as 2.8 days off when they are grieving for a loved one – chiefly because of vague legal guidelines. The law says that any time off should be ‘reasonable’ but there isn’t any legal entitlement to paid leave, even if a spouse or parent dies.

Eight out of ten of the 2,000 who took part in the research said the guidelines around compassionate leave should be clearer.

Two thirds of the respondents who have taken bereavement leave said it was a stressful experience mainly because of a lack of awareness of company policy, but also being too affected by their grief to think about what they needed emotionally.

At Tower Street, because of the nature of our work we deal with people who are grieving on a daily basis, so it’s quite shocking to find that people don’t feel they’re able to take the time to look after themselves at such a difficult time.

Bereavement is a subject that people find difficult to talk about and the employer/employee relationship is obviously falling foul of this – if conversations were opened up and more comfortable surely there would be a solution to the problem the survey has identified.

We felt it was very important that we had support in place for those customers who were suffering, which is why we partnered with Cruse Bereavement Care.

They offer help to people who are grieving and we’ve pledged to donate £10k to them during 2021 to assist with their work.

An upcoming Cruse initiative during September is ‘A day for you’ which is about bringing friends and family together to raise money in memory of a loved one.

We’ve already raised over £4,100 for Cruse during the year and three of our team at Tower Street Finance will be taking part in the Vale of York half marathon on 12 September with the aim of increasing that number.