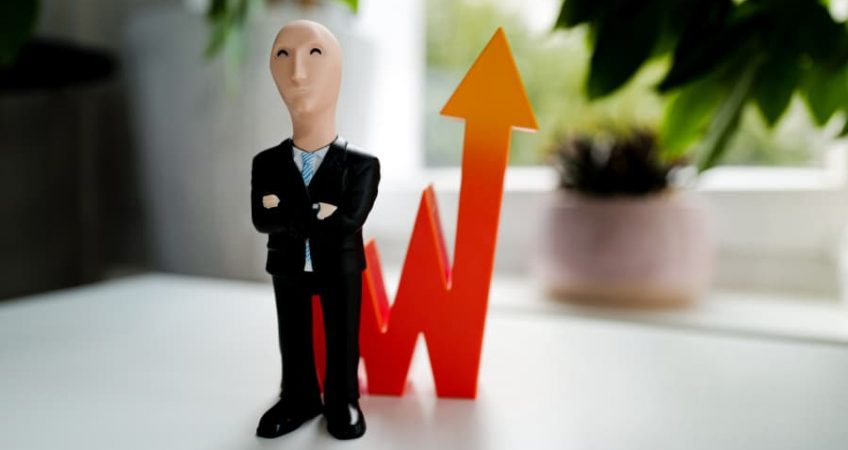 House prices have risen 8.9 percent in the last year, meaning that far more people are likely to be liable to pay inheritance tax in the future if they are left a property when someone dies, according to an article in This is Money.

From April to May 2021, the article reports that inheritance receipts totalled £966 million, an increase of 3340 million from the same time last year, which experts say is partly due to the increase in the value of people’s homes.

Financial advisers are also keen to warn people to be aware that many more estates will pass the threshold for inheritance tax, as average house prices are now £250,772, according to the HM Land Registry.

Passing property onto your children

The inheritance tax threshold is £325,000 or £500,000 for your estate if your Will specifies that will be passing on your property to your children, or up to £1 million if you originally inherited that property from your spouse or civil partner.

This is Money analysed data and found that more than 19,500 homes were purchased for over half a million pounds in the first quarter of 2021, and there were some areas of the UK where house prices increased by 15 percent.

This is Money analysis of Land Registry price paid data shows that more than 19,500 homes were bought for over £500,000 in the first quarter of this year, with some areas of the UK seeing 15 percent increases in house prices (Wales) and the North East (16.9 percent).

The government has frozen the £325,000 nil-rate band until at least April 2026, which the experts say means that even a modest increase in the value of an estate could trigger the application of inheritance tax. The standard rate of inheritance tax is 40 percent on anything above the £325,000 threshold, except where the thresholds are added together as outlined above.

A financial expert told This is Money that if the £325,000 allowance had been adjusted for the consumer price index inflation, it would now be about at the higher rate of £414,000 per person. Financial advisors have reported increases in the number of people seeking advice on inheritance tax planning in the past year., partly fuelled by the rise in house prices and an increasing awareness of mortality, thanks to the pandemic.

Finders International estimates there are up to £200 billion-worth of unclaimed assets in the UK – from pensions to savings plans and shareholdings. We have successfully reunited beneficiaries from across the world with unclaimed funds held in their name or due to them as the asset holder has passed away. Please contact us to help you find the assets owed to you.