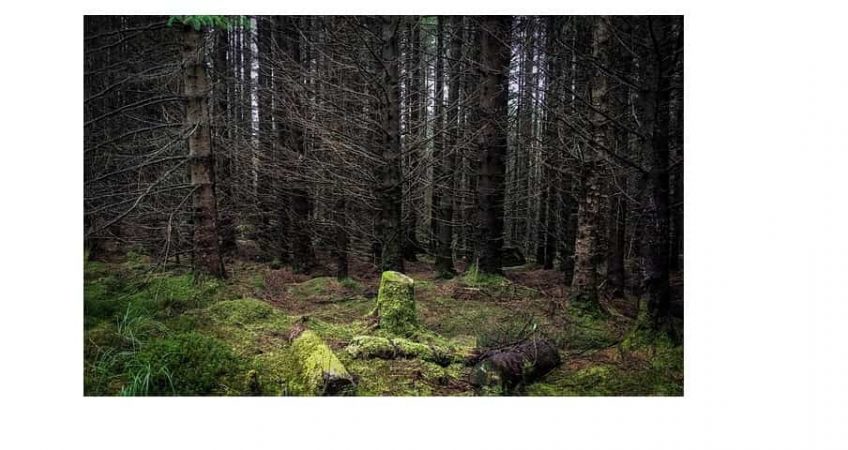 A Scottish village, whose population was evicted in the 1800s as part of the Highland Clearances, may be lived in once again if a local community proposal is approved.

The village of Rosal was emptied between 1814 and 1818 on the orders of Elizabeth, Countess of Sutherland, who wanted the land used for sheep farming. The ruins and outlines of houses and barns remain visible to this day and there are interpretation boards that explain its history to visitors.

Local residents in North Sutherland are now suggesting a community buyout of the site, which is managed by Forestry and Land Scotland. This, they say, could result in the creation of a small-scale settlement on land adjacent to the abandoned settlement (which is a scheduled monument).

Magnus Davidson, a research associate at the Environmental Research Institute at the University of Highlands and Islands, told the Scotsman newspaper that he supported the “aspirations” of the potential buyout and the possible re-population.

Mr Davidson, whose own ancestors were among those evicted from the district, added:

“It is symbolic. The depopulation started with the Clearances and it is nice to be able to say ‘this is where we are going’ in the recovery from that.

Jim Johnston, of Bettyhill, Strathnaver and Altnaharra Community Council, added that he thought the project would be useful in helping the local Strathnaver Museum tell the story of the Highland Clearances and their impact.

The museum has strong links with the local Clan Mackay and in normal circumstances regularly welcomes people with the surname Mackay from around the world.

“There is a huge amount of land in the Highlands which was depopulated and remains depopulated which could be given over to the opportunity for people living on the land once again.”

The Highland Clearances took place between 1750 and 1860 and resulted in many Scottish people emigrating to the Australia, Canada, New Zealand and the USA.