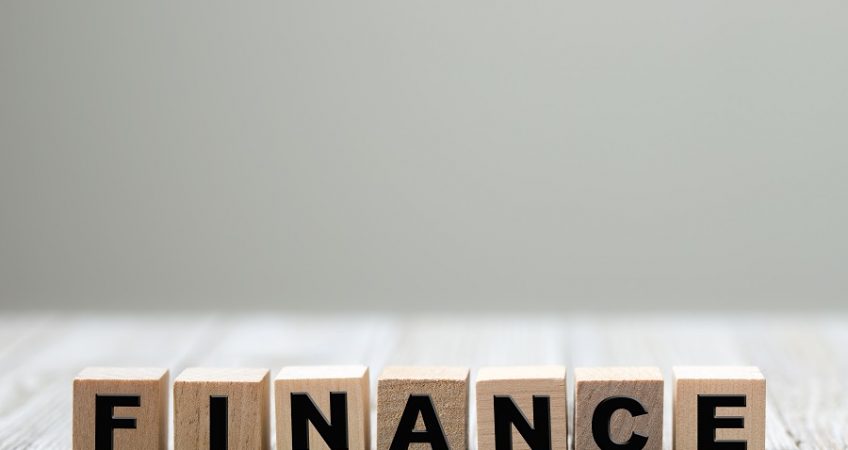 New kids on the block; innovative finance for family and probate practitioners

With 50 years’ experience in consumer finance it’s not difficult to understand why the legal world would appeal to the team at Ampla Finance; with the objective of innovating a market that has not been updated in years.

The “new kids on the block” have already shaken up the family law funding landscape and have now launched into the wills and probate market with an innovative funding service that enables executors to access capital from the estate, or for beneficiaries to access an advance of their inheritance both pre and post probate.

Along with their financial backers, the team at Ampla Finance have a long history in specialist tech-led consumer lending.

“In many ways family law funding is another form of consumer funding. The fees involved in family law mean that many simply don’t have the cash to appropriately fight or defend legal proceedings. It can be a very one-sided situation and our loans help to level up the playing field. Probate is another area where customers, in this case executors or beneficiaries, are often frustrated by an inability to access funds. Our loans can unblock a process that would otherwise take months or years.”

Bringing a customer-centric approach to legal sector funding has benefits for the end user. The lending decision is quick, fair and completely transparent and the technology-driven approach means that every stage of the funding and payment process is simple and user-friendly.

Lending decisions are focused on an expert lending analysis of a route to repayment and while the legalities of the case have a bearing, they are not the final arbiter. For the solicitor Ampla Finance is a lender first, family and probate law experts, with the knowledge and support to deal with the complex cases, second.

The objective is to use a combination of people and technology to build simple frictionless customer journeys that dovetail into the lawyer’s processes; taking the headache away from the lawyers and leaving them to do their jobs.

Having launched in Family, where they offer a range of finance options including both contentious and non-contentious funding, the Legacy Release product is the next step in identifying niche areas of lending that are underserved by traditional mainstream lenders; Ampla Finance Legacy Release, which frees up cash tied up in prolonged probate, solves a problem for both executors and beneficiaries of inherited estates.

It has been launched at a time when research shows a growing reliance on inherited cash and assets, According to The Institute for Fiscal Studies