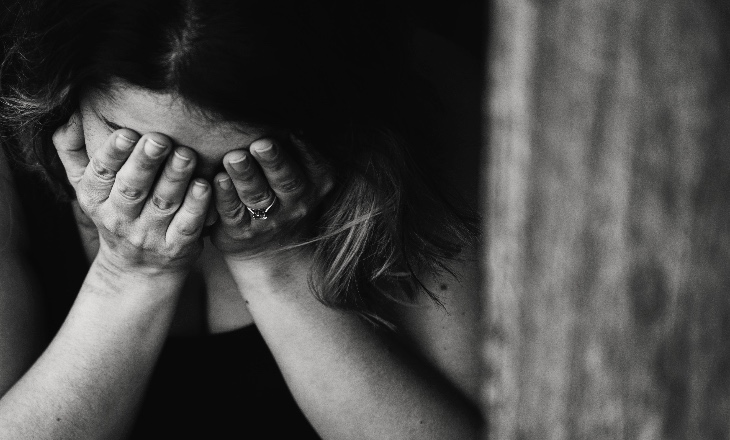 Four in ten bereaved people have reported a decline in mental health caused by the stress of administering a death and financial institutions are one of the main causes of delay according to the first Bereavement Index from Exizent.

The research also revealed 36 per cent of people grieving found the administration required after a death was harder than they thought with 95 per cent saying the process was stressful and one in five saying they were ‘extremely stressed’.

Legal professionals agreed with 52 per cent saying the time it takes to administer a death is unreasonable and 64 per cent claiming their clients are so stressed by the process that nearly four in ten find themselves providing emotional support for at least half of their clients.

Financial institutions were singled out as the biggest cause of delays by 78 per cent of legal professionals with 64 per cent saying it caused their clients to become stressed. In the majority of cases (53 per cent) it takes financial institutions at least four weeks to respond to asset and liability requests.

Tower Street Finance business development director Dicky Davies said: “Dealing with the death of a loved one is hard enough without the added burden of probate delays and a less than urgent response from financial institutions who hold the key to being able to apply for the Grant of Probate so beneficiaries can access their legacy.

“We understand the process is difficult and that also means money can be tight while it is resolved. That’s why our products enable people to access some of their inheritance early, with no monthly payment and no liability for the beneficiary, thereby removing the money worries that accompany such a burdensome process.”

Having given up his career in the city to become the full-time carer for his dad and then his mum, Mark Porter was reliant on their pensions to cover the cost of looking after his parents and paying household bills.

But, when Mark’s mum sadly passed away in September 2020, the 52-year-old found himself in what he calls a financial ‘black hole’.

“Not only do I have to cope with losing my mum, someone who I was very close to and who for the last five years I cared for since my dad passed away, but I also have to figure out a way to pay the bills.

“I’ve never claimed anything from the Government while caring for my parents. We managed to get by on their pensions.

“I was the sole executor in my mum’s will, but inheritance takes time. I needed some financial support to tide me over.”

“I did a quick search on Google and Tower Street Finance was the first name to come up. Inheritance Advance looked like a good product, different to others I had seen which called themselves probate loans, and exactly what I needed.

“I spoke to Tower Street Finance and they guided me through the process. They were very nice. In just a few weeks I had an advance of £15,000 on my inheritance.”

The home Mark shared with his mum in London is now on the market and he hopes the sale will allow him to move to closer to family in Devon.

“Selling a property in lockdown comes with a few challenges, so I asked Tower Street Finance for a second Inheritance Advance of £15,000 to make sure I had enough in the bank to pay the bills and clear some debts. It’s made the whole process a lot less stressful.”

Once the sale of his two-bedroom flat goes through, Mark says he’s looking forward to treating himself to a holiday – something he admits he’s not had for 13 years.

Email [email protected] or call us on 0343 504 7100 to discuss the benefits to you and your clients of working with Tower Street Finance, or visit our website www.towerstreetfinance.co.uk.