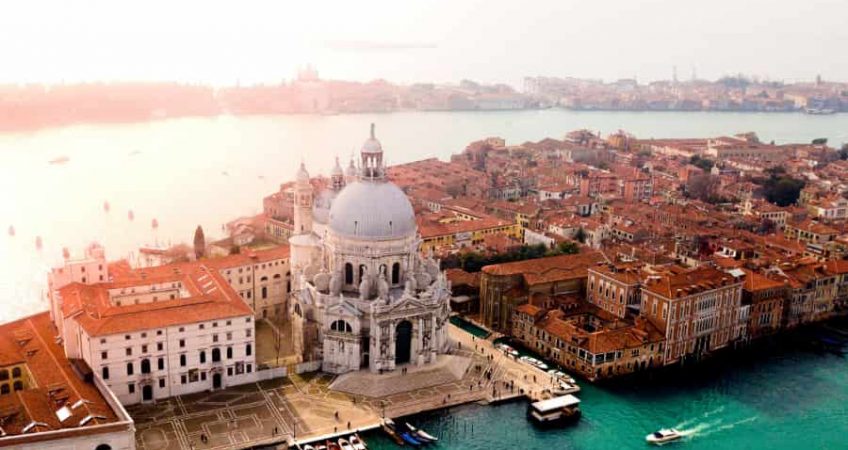 Across Europe, inheritance tax varies greatly – both in thresholds and the amount that is applied. An Italian democrat recently argued that money should be taken from the super-rich to fund payments to 18-year-olds in the country to ‘level it up’.

The Italian secretary of the Democratic Party, Enrico Letta, thinks such a tax would help keep young Italians in the country. As reported in Il Manifesto, he suggests all inheritances worth more than €5 million are taxed to pay for this ‘dowry’ given to 18-year-olds.

The ‘dowry’ could be used to help them pay for their studies, rent or for starting their own businesses. The payment would only apply to a small proportion of Italian citizens, the richest 1 percent, sometimes called the rentiers – people who earn so much through their savings, investments or assets they do not need to work.

The suggestions, however, has not been well received by Letta’s compatriots. The Italian prime minister, Mario Draghi, responded by saying this was not the time to take money away from citizens, as the economy is still in recession post Covid-19 and tax reform could not be done in a piecemeal way.}~

Other political parties in Italy did not favour the proposal either, saying that if there was one thing Italy did not need, it was new taxes, suggesting that Letta and his party drop the idea. The Democratic Party’s former group leader, Andrea Marcucci, someone who is from a very wealthy family himself, said he fully shared the PM’s reaction.

Conversely, Italy’s more left-wing politicians favour the move. The Democratic Party’s deputy secretary, Giuseppe Provenzano, argues that taxing people who were inheriting millions of euros was not ‘taking’ away, but giving back to society, and that the party wanted to bring benefits to young people who had nothing or too little.

Young people ‘paid for the pandemic’

Letta is of the opinion that the dowry for young people is the right way to go and that it was important to finance the initiative without creating more debt in the country. He added that young people had already paid a high price to protect the elderly during the pandemic, and that the government must support young people who can’t rely on the help of their families.

The Organisation for Economic Cooperation and Development (OECD) has already called for inheritance tax to provide a larger share of government revenue across its member countries. The organisation claims a more robust tax that also prevents the use of avoidance measures by wealthy individuals would support efforts by governments to pay down the debts incurred to cover the costs of the pandemic.

In a report published in May, the OECD says that decades of rising asset prices have created a situation where there are more wealthy people that in previous generations and that those people were much richer than they had ever been.

In Italy, the tax rate on inheritances above i€5 million is just 4 percent. In France this is 45 percent in France and 30 percent in Germany.

Italy’s Minister of Labour has also said that discussions about inheritance tax were an important starting point and that more comprehensive changes might lead to a tax system that shifted the burden from labour to rentiers, and which would better favour the younger generation.

Finders International have a range of Legal Support Services to assist solicitors and other legal professionals including our Missing Will Service, Unclaimed Assets and Overseas Bankruptcy Searches. To find out more, please visit our website. Alternatively, you can email [email protected] or telephone +44(0) 20 7490 4935.