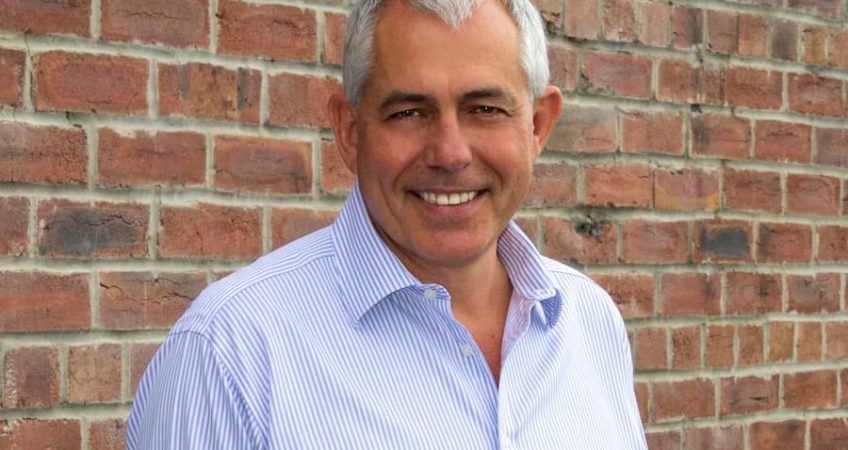 Are inheritance disputes set to become disputes with will-writers?

With one in four people saying they’d contest an inheritance if they didn’t feel it was distributed properly, many solicitors will have dealt with clients who are making a will that will subsequently be challenged.

And while this is good for business for contentious probate lawyers, it may not bode well for the reputation of the firm that prepared the will.

But what does it mean for solicitors or will writers? Should we expect it to be within the skill set of a legal professional to decide whether somebody is acting under undue influence, or hasn’t got the mental capacity to decide where their assets go when they die when the will is being written?

We can’t assume that every older adult who is removing their ‘previous’ family from the will in favour of a new partner has been forced to do so, or isn’t capable of making the decision. But it’s a fine line.

In 2017 the Law Commission published a consultation paper on ‘Making A Will’ seeking feedback from professionals and the public about reforming the laws around wills.

One recently reported case reads more like a TV drama than a real-life situation. The so called ‘toyboy torturer’, Ben Field was a 24-year old church warden who was trusted in his small community.

He struck up a relationship with lonely author Peter Farquar aged 68. The two men were partners for four years and took part in a betrothal ceremony which Mr Farquar described as ‘one of the happiest moments of his life’.

Although Mr Field appeared to put on a good display of being in love with his partner, one of the pieces of music he chose to play at the ceremony was Bach’s Goldberg Variations which, hauntingly given what was to come, was used in a scene in Silence of the Lambs when Hannibal Lector bites the face off one of his victims.

After persuading Peter to change his will in his favour, he tortured him mentally and killed him by feeding him a dangerous cocktail of drugs.

His crimes were only discovered later after he struck up a relationship with a lonely 81-year old who lived three doors down from where Farquar had lived with Field. Using similar tactics he eventually got her to change her will. Luckily a worried relative contacted the police and the game was up.

Most of our will dispute cases are more mundane, such as a second spouse who has lost out to children from the first marriage, or a dependant child who has not be adequately provided for.

But it does beg the question about where the responsibility lies for ensuring the person creating the will is doing so of their own free will and in sound mind.