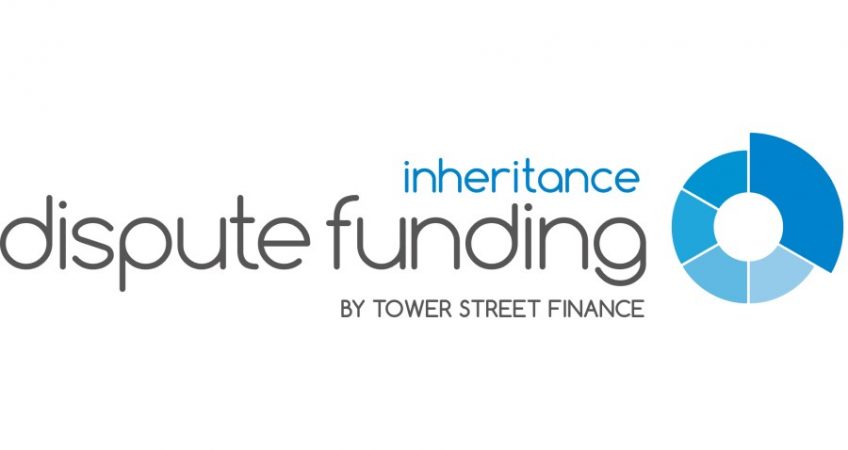 Despite splitting up with George Michael over a decade ago and being left out of his will, former partner Kenny Goss has persevered in attempting to claim cash from his £97m estate.

After a bitter court battle the trustees of the estate have finally agreed to an undisclosed settlement, five years after the star’s death.

Most of the estate was left to Michael’s sisters, however Goss claimed that he’d been promised a monthly support amount of £15,000 which was apparently being paid following their split up to his death. He also expressed concerns about Michael’s state of mind when he signed his will in 2013, which also left nothing to his partner at the time of his death.

“This lawsuit was based on the two most common reasons people contest an inheritance. The Inheritance Act 1975 covers people who were financially dependent on the deceased and feel they were not made financial provision for in the will, and a question around his mental capacity when the will was signed.

“It’s very common that cases settle before getting to court room proceedings, indeed our partners at IDR Law who deal solely in contentious probate have seen just 1 in 600 cases actually go to trial. However the process is still expensive and although there’s not always £97m at stake there are plenty of people who just can’t afford the solicitor’s fees to claim what’s rightfully theirs.

“Our product – Inheritance Dispute Funding – was developed to address that issue.”

Tower Street Finance is hosting a webinar on Tuesday 25 May at midday where you can find out how IDF can benefit you and your clients – just email [email protected] for joining instructions.

• Fast, simple decision making
• No credit checks on the client
• No assessment costs – the decision is made based on information supplied by the solicitor
• Funding amount agreed and 100% of the costs are covered
• Interest is only paid on the amount drawn down from the facility to cover solicitors’ costs as they are paid
• The funding is repaid from the inheritance
• No personal liability and no monthly repayments

Find out more about the product at here.