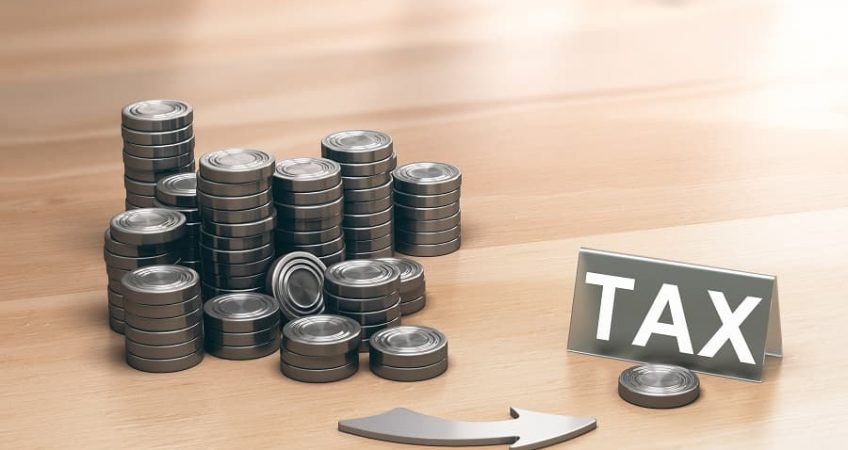 Following Boris Johnson’s announcement about a £12bn a year tax hike to cover Health and Social Care, experts’ attention has moved onto wealth taxes and they have been giving their opinions on what ‘could’ and ‘should’ happen.

This has put Inheritance Tax firmly in the spotlight with conflicting views on what the Chancellor’s next steps should be.

While the opposition and unions are urging the government to tax wealth, a leading economist has said Inheritance Tax should be scrapped altogether.

Julian Jessop from the free-market Institute of Economic Affairs said he wasn’t a fan of the tax because he couldn’t see why somebody should have to pay more tax because they had died.

“People should be free to build up assets and pay tax on them as they are going along. The idea that you should pay a tax bill because you have died – I don’t really see any justification for that. My view is that it should be abolished.”

The opposite opinion came from Ed Smith who is head of asset allocation research at Rathbones, who said the level of IHT would have to be increased to make the numbers add up given that the retired population was growing faster than those in work. Because of this he said the chancellor wouldn’t be able to continue to rely on income tax.

“The classic argument against inheritance taxes is that they haven’t raised much money in the past, but the amount of wealth that is about to be transferred over the coming decades is unprecedented in the post-WW2 era.”

“We’re reading conflicting reports about what might happen with IHT daily, but what we do know is that while it exists in its current form, paying the bill is a problem that exists for many executors and personal representatives.

“Our IHT Loan has helped our partners offer this extra service to their clients, helping them to ‘unlock’ problem estates which are asset rich and cash poor. It also speeds up the whole process saving time and cost.”

To find out more about partnering with us visit towerstreetfinance.co.uk, call 0343 504 7100 or email [email protected]