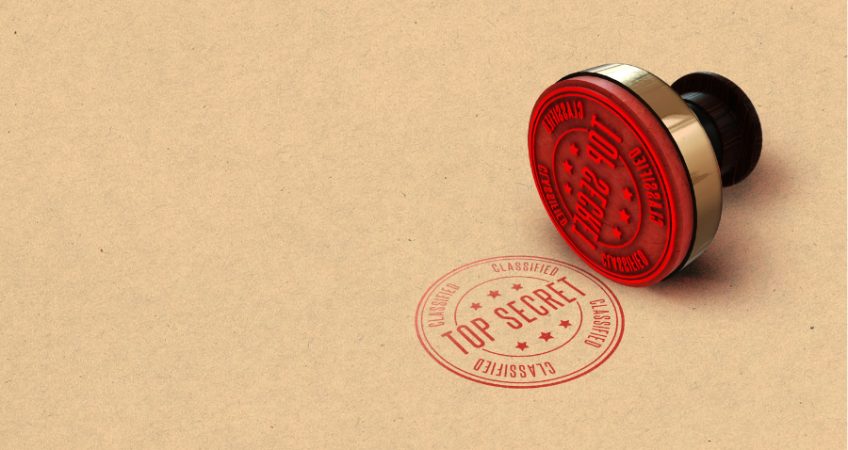 The Guardian newspaper has initiated legal proceedings challenging a secret court hearing where it was decided that there is “no true public interest” in members of the public knowing the contents of the late Prince Philip’s Will.

Under British law, all wills are in the public domain to ensure that they are acted upon and that potential beneficiaries can come forward. Wills are also automatically made public to prevent fraud against estates.

While there is a law that makes private the Will of the monarch, no statute has even been passed by parliament requiring the wills of other Windsor family members to be hidden. In addition, there is no established legal definition of who and who isn’t a member of the royal family.

In the early 20th century, the royal family began to make legal applications to ensure relatives’ wills could not be accessed by the public to cover up family embarrassments. According to the royal and legal expert Michael L Nash, the new legal mechanism was devised after Prince Francis of Teck, the brother of Queen Mary, who was the wife of King George V, left emeralds in his will to his mistress, the Countess of Kilmorey.

According to the legal and royal expert Michael L Nash, author of Royal Wills in Britain from 1509 to 2008, the new legal mechanism was devised after Prince Francis left valuable emeralds prized by Queen Mary to his mistress, Ellen Constance, the Countess of Kilmorey.

Brown’s application was rejected, but he successfully argued that the family court had failed to consider matters of public important by insisting on the practice of securing the Windsor wills. His case also revealed the existence of a secret agreement between the attorney general, the former president of the family court, the royal household and Farrer and Co, the Queen’s private lawyers.

At the time, Sir Andrew McFarlane, the president of the family division of the high court, amended the previous orders, which had sealed royal wills indefinitely, so that they can be inspected privately 90 years after probate was granted.

The Guardian’s legal action is against the decision to ban media organisations from the original court hearing about the Duke of Edinburgh’s will. The newspaper seeks permission to argue that the high court’s failure to “properly consider whether the press should be allowed to attend the hearing or make representations constitutes such a serious interference with the principle of open justice”.

The Guardian is arguing for the case to be reheard.

In September, Sir Andrew McFarlane ruled that the will of Prince Philip should be hidden from the public for 90 years. This followed a secret hearing that media organisations were not told about and were barred from attending.

The parties permitted that attended were Philip’s executor, Farrer and Co Trust Corporation, a subsidiary of Farrer and Co, and the attorney general, Michael Ellis. Both parties persuaded the judge to exclude the media from the hearing.

Sir Andrew said he accepted the argument that only the attorney general could speak to the public interest and there was no role for those who represented the media. He went on to say it was necessary to “enhance the protection afforded to the private lives of this unique group of individuals in order to protect the dignity and standing of the public role of the sovereign” and that “there is no true public interest in the public knowing this wholly private information”.

Finders International trace missing beneficiaries to estates, properties and assets.  To see a full list of our services, please visit our website.  Alternatively, you can contact us via telephone +44(0) 20 7490 4935 or email [email protected]