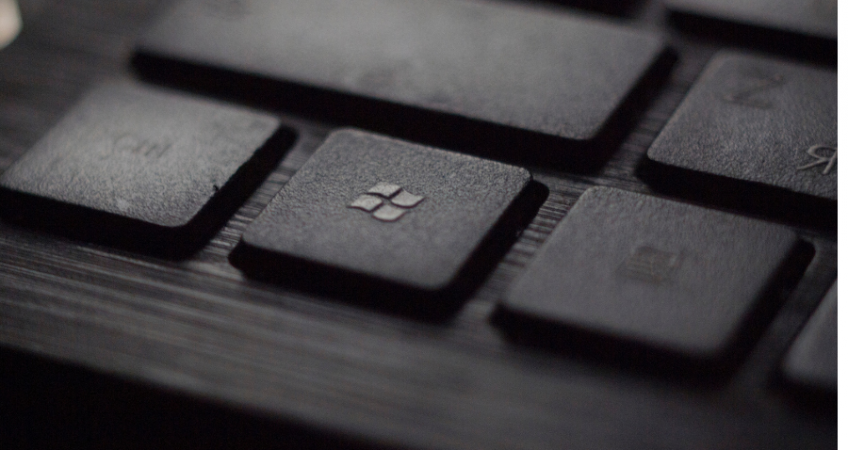 The divorce announcement of one of the world’s richest couples sent shockwaves out last week, when Bill and Melinda Gates announced they are to split.

As well as Microsoft, the couple are famous for the Bill and Melinda Gates Foundation, and for insisting that their three children will not inherit the bulk of the Gates’ estates when their parents pass on.

Bill and Melinda Gates are among the world’s wealthiest couples. They met in the 1980s at Microsoft and married in 1994. They are currently said to be worth $130 billion (£93 billion), while Bill Gates is the fourth richest person in the world.

Founded in 1975, Microsoft became the world’s largest personal computer software company, and Gates was the chairman and CEO until he stepped down as CEO in 2000, though he is still the chair of the board. Since 1987, Forbes has included him in its list of the world’s richest people, and from 1995 to 2017, he was the richest person in the world every year except from 2010-2013.

Announcing the split on Twitter, Bill Gates said he and his wife had made the decision to end their 27-year-old marriage because they could no longer “grow together as a couple in this next phase of our lives”.

Both Bill and Melinda have vowed to continue their work with the Bill and Melinda Gates Foundation, which has provided vast sums of money for global health and disease prevention, such as anti-malaria initiatives and polio vaccinations.

Last year, the Foundation announced it would be committing $70 million to the global efforts to develop and distribute safe and affordable vaccines for low- and middle-income countries, and to work with the better-off countries on vaccine equity.

While Bill and Melinda are well-known for their foundation, they are also famous because Bill Gates is part of a group of super-rich individuals who have vowed to give at least half of their wealth to charity over their lifetimes.

In 2010, Bill and Melinda Gates started The Giving Pledge with friend and fellow billionaire Warren Buffet, as they regard the distribution of wealth to good causes it as a ‘basic responsibility’ for anyone who has a lot of money. As of August 2020, The Giving Pledge had 211 signatories from 23 countries whose pledges are thought to total $600 billion.

The Gates have three children, Jennifer, 25, Rory, 21, and Phoebe, 18, and the three will receive ‘only’ $10 million (just over £7.1 million from their parents).
In a TV interview in 2017, Bill Gates told the interviewer he did not think it was good for children to receive huge sums of money.

Finders International trace missing beneficiaries to estates, properties and assets. To see a full list of our services, please visit our website. Alternatively, you can contact us via telephone +44(0) 20 7490 4935 or email [email protected].