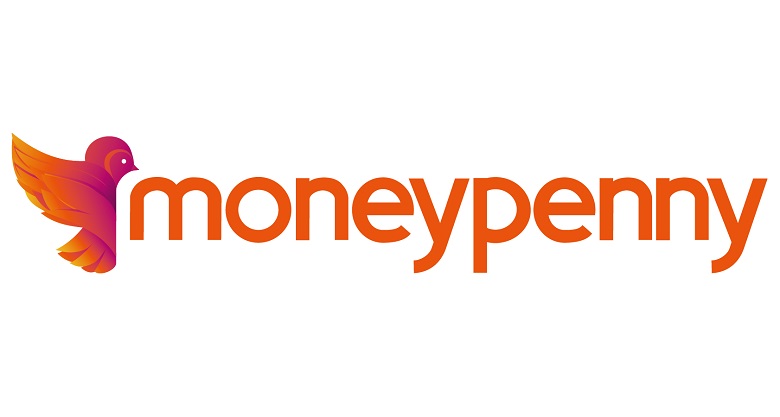 Report reveals rise in calls to family law by 69%

Calls to the family law sector rose by 69% in the first three months of 2017, according to a new report by Moneypenny.

In a like-for-like comparison of its calls to its legal clients, the telephone answering service saw a 69% increase in calls regarding family law in Q1 compared with the same time in 2016.

During the review of calls handled by its legal team between January 1 and March 31, Moneypenny also discovered that calls to residential property departments were up 79% and calls regarding wills and probate were up 89% when compared with Q4 2016.

Overall, Moneypenny’s legal team has experienced a 5% increase in calls in the first quarterly review of the year.

Bernadette Bennett, Commercial Manager at Moneypenny, said: “A rise in enquiries to the family law, wills and probate and residential property sectors in the first few months of the year. The reasons for this are typically attributed to relationship breakdowns, or people considering a fresh start by moving home over the festive holiday.”

“The overall increase in calls that the Moneypenny legal team are handling is reflective of the increasing number of clients leaning on outsourced telephone answering to help them deliver an exemplary customer service,” added Bernadette.

“Increasingly, firms are differentiating themselves from their competition by the high standard of overall service they provide, and that includes the manner in which they handle their clients’ calls, particularly during out of office hours. It will be interesting to see if this upward trend continues throughout the year.”

Despite the spike in calls at the start of the year, calls to the legal team have risen steadily in Q1. The busiest day of the year so far was Monday 20 March, followed by Tuesday 27 February and Tuesday 28 March. 10-11am remains the busiest time of day for calls to law firms.

Endorsed by the Law Society, Moneypenny answers around two million legal calls a year for law firms across the UK, either on an overflow or fully outsourced basis.

This article was submitted to be published by Moneypenny as part of their advertising agreement with Today’s Wills and Probate. The views expressed in this article are those of the submitter and not those of Today’s Probate.