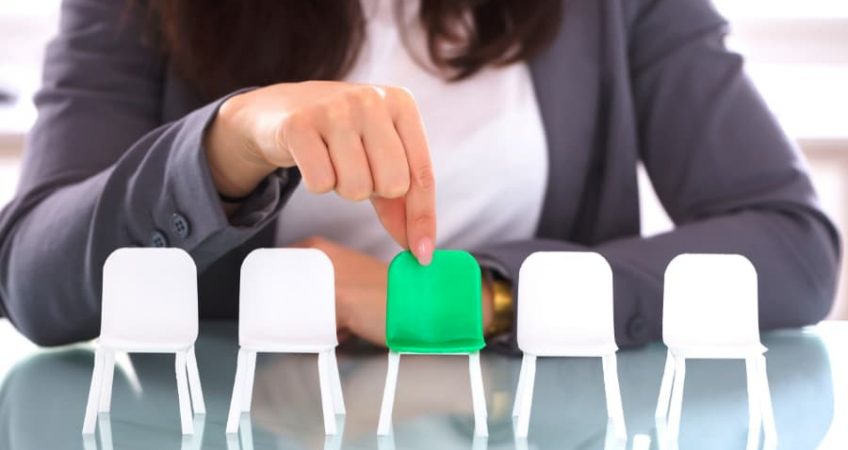 When you’re very rich, should you kids inherit everything, or should they work for their money like you did? That’s the question the Mirror asked this week to mark the return of Dragons Den to our screens.

The popular BBC programme sees budding entrepreneurs pitch their ideas to some of the UK’s wealthiest individuals. Most of the Dragons have children, all of whom have grown up used to a lifestyle very different from that of their parents.

Peter Jones, for instance, has made it clear his kids won’t get a penny from him if they decide not to work. He’s the only original Dragon left on the programme and was only 16 years of age when he started up his business, which these days covers mobile phones, television, media, leisure, retail and property.

He had an estimated net worth of £500 million and has two children from his first marriage and three from his relationship with his long-term partner and says his system of awarding pocket money has led to rows in the past as it is based on incentive.

In an interview with the Radio Times, he said money was dished out for tidying rooms and other chores. He added that it was important to him that his children were polite and respectful and able to stand on their own two feet. He said he wanted to contribute to his children’s income and if they chose to do charity work, then he would fund that.

He has also set up a match-funding system for when his children finish full-time education and start working, he will give them the same amount again for the rest of their lives so that they double their income.

Didn’t plan to leave a penny to his kids

The Scottish businessman Duncan Bannatyne is on record as saying that he didn’t plan to leave a penny to his kids after he died. He is worth £280 million thanks to the chain of health clubs he founded some years ago and has six children from his first two marriages.

In 2009, he said it would not be good for his children to inherit a large sum of money and that it would all go instead to charity.

However, the global financial crash seemed to result in a change of heart. In 2013 after his divorce from his second wife, he started to worry about the state of the economy, and that he wanted to build up his company in order to leave his children a better inheritance.

Finders International’s specialist probate research team work on bona vacantia cases to ensure that the quality and reassurance provided to the legal sector for decades is carried through to all beneficiaries we contact. Find out more here.

As former Dragon Theo Paphitis was renowned for asking entrepreneurs why should he spend his children’s inheritance on their proposals, his attitude towards his kids’ inheritance is rather more traditional.

The multi-millionaire who owns Ryman and Boux Avenue is worth some £290 million – a substantial inheritance for his five children. However, he also has a charitable foundation, which receives his fees for TV appearances, speeches and his book and this supports causes close to his heart.