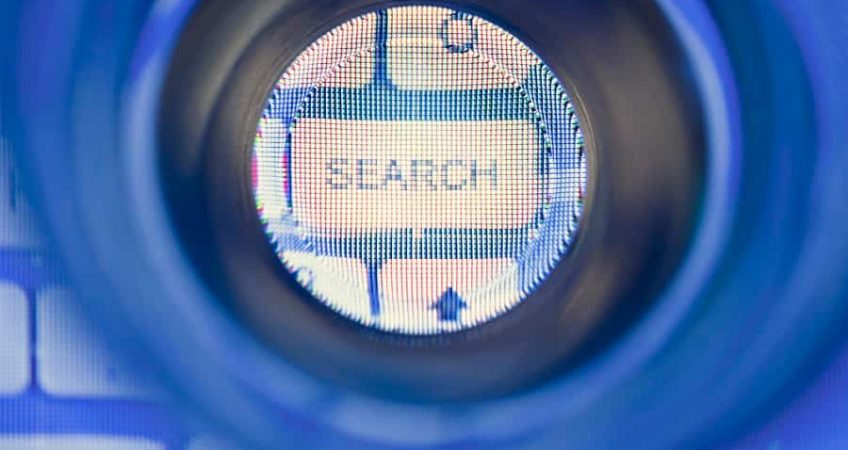 Don’t take the risk: Conduct a Certainty Will Search

It is not unusual for a testator to use different law firms and Will writers to update their existing Will without notifying the named executors, beneficiaries or the professional who drafted the previous Will. This presents the risk of the last valid Will not being used to distribute the estate as an earlier Will is assumed to be the last Will. A Certainty Will Search alleviates this risk by searching for Wills that have been registered on The National Will Register and for Wills that have not yet been registered.

In this case study, Lucy Hassett, Private Client Paralegal at Sydney Mitchell LLP discusses a case where a Certainty Will Search prevented an estate from being distributed under the terms of a revoked Will.

“In this particular matter, the deceased was an elderly lady who had dementia and was living in a care home prior to her death. When she passed away her niece, who was her closest living relative, was notified of her death. She was holding a copy of a Will that dated from the late 2000s that left cash legacies to herself and her late aunt’s friends. The Residuary Estate was left as to 70% to the niece and 30% to a named charity.”

“The niece instructed a local law firm to administer the estate using this Will. The firm decided to contact local solicitors to check if any held a later Will for the deceased. Sydney Mitchell was one of the law firms contacted and upon checking our records, we were able to confirm that we were holding a later Will dated 2011 which appointed the partners of Sydney Mitchell as the executors of the estate.”

“We were instructed by the partners in the firm to deal with the administration of the deceased’s estate. The firm’s policy is that a Certainty Will Search be undertaken as a matter of course to ensure that the Will we were proposing to prove was the deceased’s last Will.”

A Will Search was conducted via The National Will Register and all local solicitor practices and will-writing companies were contacted to enquire whether they held a Will for the deceased.

“The Certainty Will Search located two more Wills for the deceased which were held at different law firms. One of the Wills pre-dated the Will that we held but the other was made in 2015 thereby revoking the document we held. The terms of each of the Wills differed significantly from the others. The 2015 Will left the niece a far larger legacy than the previous Wills and the Residuary Estate was left in its entirety to charity. The niece and a friend of the Deceased were as named Executors of the later Will. They instructed us to continue administering estate which was valued circa £329,000.”

“This demonstrates that you cannot be sure that the Will presented to you by family and friends is the last Will of the deceased. In this case, the deceased had made four Wills within a relatively short period of time with four different law firms! Without the Certainty Will Search, the most recent Will may have been left undiscovered and would have resulted in the estate being distributed incorrectly. Although the other firm had made contact with some local law firms, they did not locate the last valid Will. Implementing a Certainty Will Search not only makes it easier to contact a large number of law firms and Will Writers at one time but it also ensures that as a professional, you have done everything possible to eliminate the risk of a later Will coming to light. Once the search period concludes, you are issued with a Will Search Report which can be kept on file to demonstrate this. This adds additional protection, especially when you are acting for professional executors. The cost of the search is a legitimate expense of the estate.”

“At Sydney Mitchell LLP, we advise that a Certainty Will Search is conducted on every administration matter. We also advise all clients for whom we prepare Wills to authorise us to register those documents on The National Will Register and we offer this as part of our service. This provides peace of mind to our clients that their Will can be located in the future by their family and executors easily.”

For further information on the type of searches you can carry out, please contact The National Will Register via their website, call 0330 100 3660 or email [email protected].