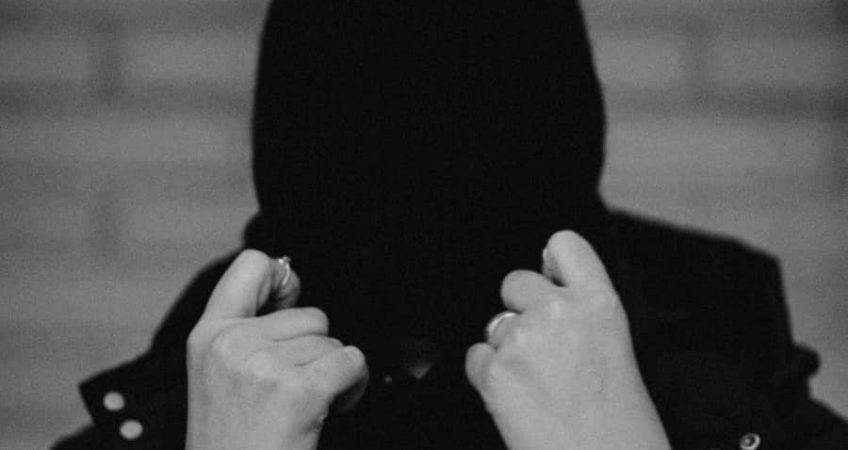 A judge told a father that it was difficult to imagine a more despicable crime after the court heard that the man stole his son’s £38,000 inheritance.

Daniel Caulfield, 38, from Milton in South Wales appeared at Swansea Crown Court charged with fraud, according to an article on WalesOnline. Caulfield’s mother had set up a savings fund for his estranged son when she died in 2015. Caulfield and his sister were appointed as the trustees for that fund, which was due to be paid to the boy when he turned 18.

However, when the boy wrote to his father and aunt requesting the money, his father told him he’d spent it all on drugs and alcohol, and that there was nothing left. Caulfield’s sister had no knowledge that he’d emptied the account and spent the money.

Impact statement read out in court

When the police in Llanelli interviewed Caulfield, he admitted stealing and spending the money, and said that he was sorry. His son had written an impact statement, which was read out in court. In the statement, he said that he had planned to put the money towards either attending university or buying a house.

Caulfield admitted fraud. John Allchurch, defending Caulfield, said his client accepted that his behaviour was “reprehensible and inexcusable” and that he had let his son down. He added that Caulfield ran a carpet cleaning business that had fallen into financial difficulties due to the adverse health effects caused by his drug use.

Although he’d spent some of the inheritance money on a holiday, most of it had been spent on alcohol and drugs.

The defendant’s actions were not something he could be proud of, Mr Allchurch added, saying that Caulfield had indicated that he wanted to set up a repayment plan to return the stolen money to his son.

At Swansea Crown Court, Judge Paul Thomas QC told Caulfield it was difficult to imagine a more “despicable” offence, and that he had been “singularly unhelpful” on the day when explaining where the money had gone. The judge said that he wasn’t satisfied that the court knew exactly what had happened, and that he hoped Caulfield’s five days on remand in prison had been a “miserable experience”.

A Proceeds of Crime financial investigation will take place.

Caulfield broke down in tears when he was spared jail. He was sentenced to 20 months in prison suspended for two years and ordered to complete 240 hours of unpaid work and a rehabilitation course.

Finders International have a range of Legal Support Services to assist solicitors and other legal professionals including our Missing Will Service, Unclaimed Assets and Overseas Bankruptcy Searches.  To find out more, please visit our website.  Alternatively, you can email [email protected] or telephone +44(0) 20 7490 4935.