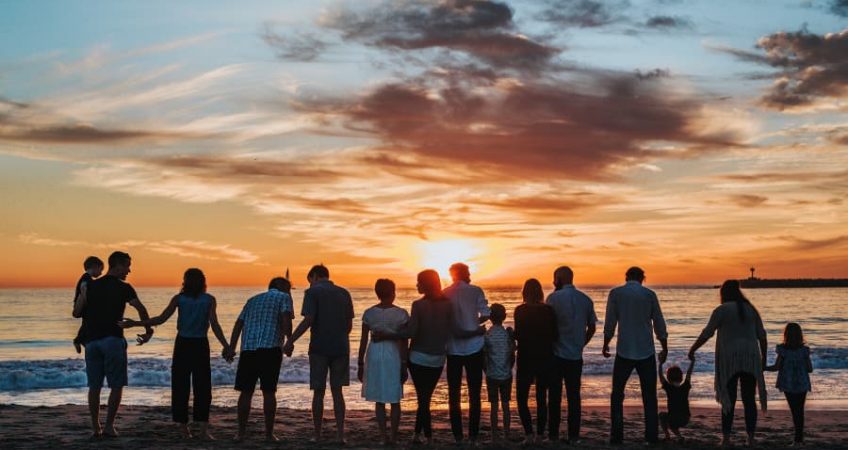 Conversations about inheritance ‘not happening’

Families are still failing to talk about inheritance, according to a recent article in the International Advisor.

According to the article, inheritances should be planned for but too many families aren’t having those conversations. Speaking to International Advisor, Sue Wakefield from the financial planning company Zedra, said that the first question she asks clients is if they have spoken to their children about gifting, trusts or their Will, the answer is often a no.

A taboo still existed around money and those conversations, she added. However, the global pandemic of the last 18 months has highlighted more than ever the importance of creating a Will, and that there was no such thing as “too early”.

During the pandemic, many people died intestate, creating complications for their families at a time when people were vulnerable. But increasing awareness of mortality had encouraged far more younger people to come forward, wishing to write their Wills.

What sometimes happened, she said, was that people would specify instructions such as not wanting someone to inherit because they’d already given that person a great deal of money, but they might not have had the conversations with the people affected, and such conversations are necessary.

The article addressed how the financial planning industry can stop the taboo association around discussing inheritance and Wills.

Situation better than 30 years ago

Ms Wakefield believes the situation is better than it was 30 years ago, and that the traditional model of financial planning had moved away from the more structured and rigid, and more secretive conversations held in the past.

Parents should include the next generation when they write their wills, so that the whole family can engage in the discussion.

When conversations don’t take place, the potential beneficiaries often assume what they Will inherit, and sometimes end up with less than they expected, or nothing at all. Lack of communication and misunderstanding their entitlement can lead to disputes in the courts.

For clients with more complex families or where there is potential for a claim, it is important to have a reverse note saying why you are leaving someone out of your Will in case it is later challenged.

In recent years, Ms Wakefield said, there had been an increase on people with very fixed views on who they wanted to inherit and that it was no longer a simple case of people wanting their estate split equally between three children, for example.

Testamentary freedom was a good thing, but at the same time people needed to explain to beneficiaries why they may or may not be getting what they think they are entitled to inherit.