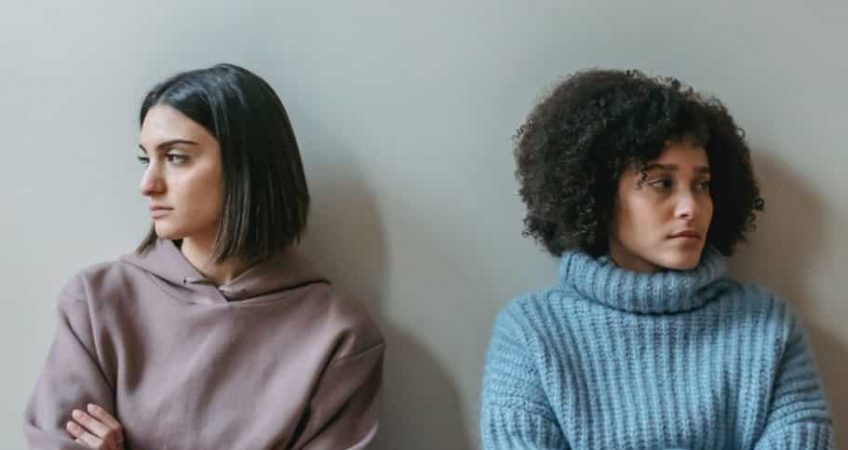 Blood is thicker than water when it comes to inheritance

Almost half (49 per cent) of stepparents in the UK plan to exclude their stepchildren from their will or deny them a fair inheritance according to the latest research from Tower Street Finance.

Stepfathers are revealed to be least likely to leave an inheritance to a stepchild, with almost a quarter (23 per cent) excluding them from their will compared to 13 per cent of stepmothers.

Stepparents in East Anglia are the most likely to deny their stepchildren an inheritance with 33 per cent admitting that they have purposely left them out of their last wishes.

In comparison, stepchildren living in Yorkshire and the Humber are the most likely to receive an inheritance from a stepparent with 83 per cent claiming to have already written them into their will.

“Gone are the days of the nuclear family being the norm. Today the blended family is the fastest growing type of household, recording an increase of three quarters over the last two decades according to the Office of National Statistics.

“But it’s not just stepparents intentionally cutting stepchildren out of an inheritance that stand to leave some stepchildren feeling short changed.

“Stepparents who fail to make a will, just like 45 per cent of the population, or who aren’t explicit in their desire for stepchildren to be included could inadvertently be leaving them out too as only a spouse, blood relative or adopted child can inherit automatically under the rules of intestacy.

“Even Stepparents who do have a will that leaves assets to ‘my children’ may also not realise that legally that does not include stepchildren.”

Tower Street Finance offers products that make it easier for people to access their inheritance easily and quickly.

Its award-winning  Inheritance Advance is for beneficiaries and its Inheritance Tax Loan, which is paid directly to HMRC to settle the tax bill, is for executors.