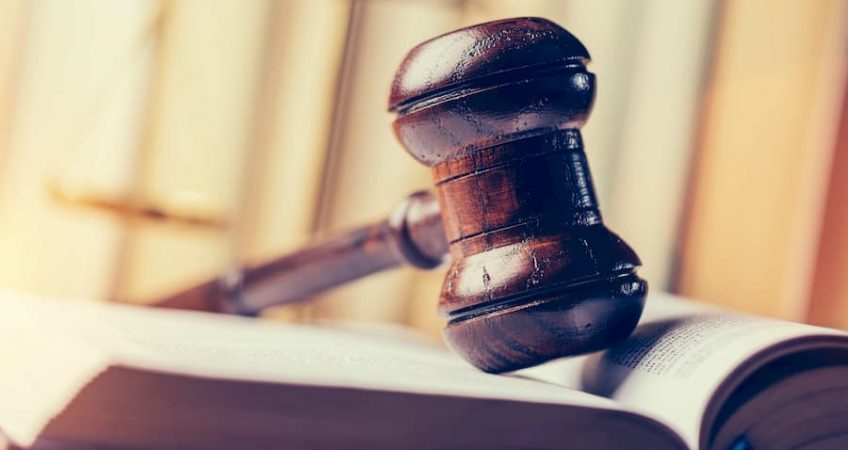 Sometimes, as in life generally, you need to dig a bit deeper in order to discover the truth.  This was certainly true of a Scottish claim, which the DUAL Asset team recently settled.

The policy was taken out in August 2017 via the DUAL Asset online system, ‘My Defective Title Shop’.  The system is bespoke and unique to DUAL Asset, and allows solicitors to quickly and easily obtain quotations for around 40 specific risks.  On each matter, a solicitor can obtain 3 comparative quotes from a choice of 3 insurers within a matter of minutes, and the issued policy can either be printed off or emailed to the client.  The online system has hundreds of registered users and thousands of policies are issued per month.

In this particular case, the policy dealt with an absence of servitude for access to and from a residential dwelling, which is a fairly common risk in both Scotland and the rest of the UK. DUAL Asset were notified of a claim in May 2018, when the alleged owner of part of the access challenged the Insureds’ use. Whilst the claimant was initially amenable to rectifying the matter formally, they did in the meantime block the access way with cones.

As a matter of course, DUAL Asset’s initial response is to have the claimant deduce their title to the road (or part thereof), so that we can be sure we are dealing with a legitimate owner and claimant.  The claimant in this case did so and we responded with an argument that a servitude existed by way of long use (prescription). Notwithstanding that point, we would be happy to resolve the matter formally and would pay a modest compensation plus their legal costs.

We reached an impasse when the claimant refused our increased offer and failed to provide a counter-offer or any indication of what sum they had in mind.  The access way was still being blocked with cones, but the Insureds were able to move these out of the way when necessary, so they could continue to access their property.

At this point, DUAL Asset asked the Insureds’ solicitor to do some digging to see if we could produce historic declarations, which would support a case for a servitude by long user.  Fortuitously, the solicitor discovered a declaration that not only supported our argument, but was in fact witnessed by a former partner of the claimant’s solicitor’s firm!  This document was presented to the claimant’s solicitor and the claim was immediately withdrawn.  There was no longer a need for documentation or payments, the cones were removed and the Insureds’ legal fees were covered by the DUAL Asset policy.

The Insureds were delighted to get the matter resolved in a way that allowed them to continue to use their access.  It’s not often that an access claim, in particular, is resolved in this way, so we at DUAL Asset were also delighted!