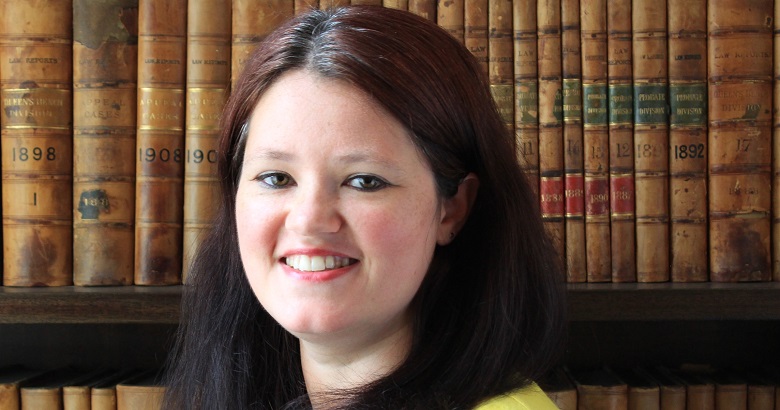 One of the most established firms of solicitors in Yorkshire is warning business owners of the dangers of not arranging a business continuity plan, in the event that they may become incapacitated.

Helen Forster, Associate at Heptonstalls LLP and Dementia Champion, is urging business owners to put in place a Business Lasting Power of Attorney (LPA) to avoid serious disruption if they were to become mentally incapacitated.

There are numerous debilitating disorders but far the most prevalent is Dementia, with around 850,000 people found to be living with dementia across the country in 2015.

With an increasing number of people in the UK suffering from the disease, the knock on effects to business could be incredibly serious.

There is a real threat that many small businesses will suffer unless adequate plans are in place to enable someone to step in to manage day to day operations.

“Whilst many business owners may think the options are obvious, there is actually no automatic right to deal with another person’s affairs,” warns Forster.

She continues: “Historically, if a company director or owner was mentally incapacitated they could be removed from their position. However, under new rules in the Mental Health Discrimination Act, this is no longer the case.

“Unless you have appointed an attorney, the disruption to a business could be catastrophic as no one can sign on their behalf or even access bank accounts to pay staff and suppliers.”

However, by establishing a Business Lasting Power of Attorney, business owners can be safe in the knowledge that a person of their choosing will be able to continue to deal with their affairs, should it be required. There are specific rules as to who can be appointed as your attorney to assist in protecting your business.

Forster adds: “It is a natural hope that this kind of situation will never arise but, by putting an LPA in place, any risk is minimised and a business that will no doubt have taken a great deal of hard work to build will be in safe hands.”

Heptonstalls has seen an increasing number of cases of businesses having to deal with the problem of not having an appointed Business LPA.

A recent example is of a 62-year-old client who was a partner in a farming business in Selby, North Yorkshire.

Having suffered a stroke which left him brain damaged, his prognosis was such that he would never regain capacity to make decisions in relation to the business.

Having no Power of Attorney in place meant the other partners in the business powerless to make any decisions.

Previously, the loss of capacity would have meant that the client would have been removed automatically from the partnership.

Now however, due to the Mental Health Discrimination Act, this can no longer happen. The only available option was to apply to the Court of Protection, a process which took in excess of 6 months.

This resulted in losses to the business as there could be no formal decision making by the partners during this time.

The impact of the Covid-19 crisis on charitable giving in Wills.

50% fall in Sole Practitioners over the last 10 years