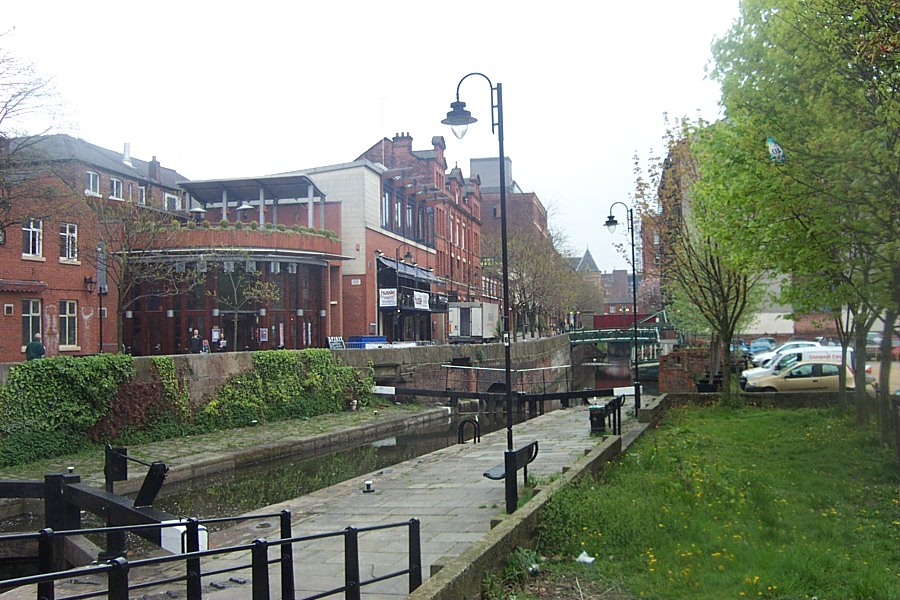 A woman has taken her bid for a bigger slice of her former partner’s estate to the Court of Appeal after it emerged her fortune was worth £5.5 million four years after they separated with her fortune worth an apparent £750,000.

Helen Roocroft and property developer Carol Ainscow had been in a relationship from 1991 to 2009 and entered into a civil partnership in December 2008. Ms Ainscow’s company Artisan had transformed flats, bars and restaurants around Manchester’s Canal Street into the current thriving gay village it now is.

At one point Ms Ainscow’s fortune was thought to be around £35.5 million. However during their separation, she submitted documents claiming it had been reduced to just £750,000 in the economic crash, with Helen Roocroft taking a lump sum of £162,000.

However Ms Ainscow died of a brain tumour just four years later, leaving an estate valued at £5.5 million without a will.

Ms Roocroft is now arguing that her ex ‘misrepresented her wealth’ – and is now taking legal action against a representative of Miss Ainscow’s estate in the hope of getting a bigger slice of her fortune.

Lord Justice Elias, the most senior of the three judges – who is sitting with Lord Justice Kitchin and Lady Justice King – said at the start of the appeal hearing that ‘on the face of it’ Ms Roocroft has an ‘extremely strong case’ after losing her first fight for a larger pay out in 2014.

If the action is successful, the case will go back to a High Court judge to decide just how much Ms Roocroft can get from the estate.

Ms Ainscow’s sister, Moya Ball, is representing the late businesswoman’s estate. She disputes Ms Roocroft’s claim, insisting there is ‘no merit’ in the appeal.

During the dissolution, Ms Roocroft alleges she was frozen out of the couple’s jointly-acquired finances and her ex-partner subsequently misled the court as to the extent of the assets.

Representing, Miss Harrison said because of the misinformation about her wealth, her client was led to accept the ‘modest’ lump sum.

In July 2014 Judge Kevin Barnett, sitting at Chester County Court, threw out her bid to re-open her claim. But now, the three Appeal Court judges are analysing the case in the wake of a landmark Supreme Court ruling that last year found in favour of two ex-wives who felt they had been duped by their wealthy ex-husbands.

Appeal judges analysed evidence in the Roocroft case at a hearing lasting about two hours. They are expected to deliver a ruling in the near future.