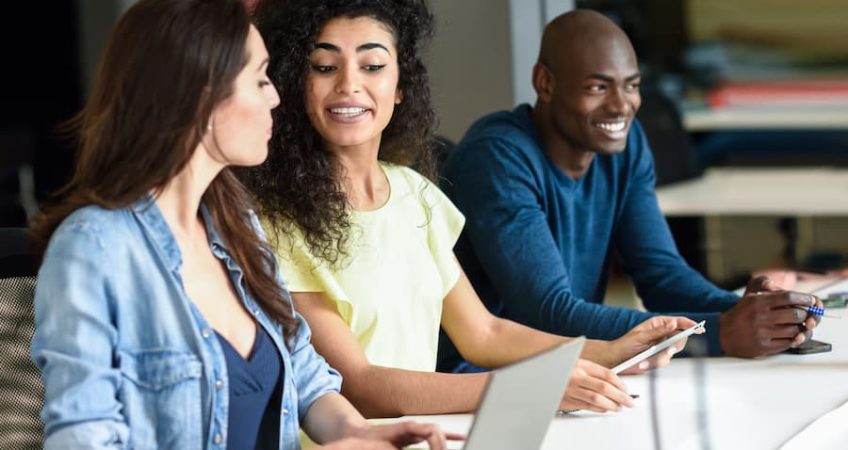 Will writing amongst millennials increases by 10%

A new study has found that more millennials than ever before have written wills as a result of the pandemic.

The study conducted by LegalZoom and Caring.com revealed that at least 27% of 18-34 year olds had a will in 2021, compared to 18% in 2019. Of those that had drafted a will, 30% cited the COVID-19 pandemic as their main driver, in case they die unexpectedly.

Speaking to the Wall Street Journal Kimberly Onsager, said she felt “vulnerable” without having a will, and decided to create one online, “I wanted to be safer than sorry” she said.

Lawyer, Avi Kestenbaum, also noticed an increase in young people drafting wills which peaked when the Delta variant of COVID-19 was most prominent. She now expects another wave of will-writing as the Omicron variant continues to spread. “’Millennials are saying: ‘let me plan now as I’m not going to live forever’”, she commented.

The survey also found that 18-34-year-olds were more proactive about will writing than those in older age groups, of which just 23% and 16% felt the pandemic was a good reason to write a will. But it is thought that following the onset on the pandemic, millennials are now increasing awareness of will-writing amongst older family members, and are even encouraging their parents to complete wills.

Kerry Deliz, said she reminded her parents both in their mid-60s, to write their wills, saying that her mother had always told her “the last gift you leave your family is a plan that is organized so they can properly grieve instead of hunting down paperwork and signatures“.

But despite the proactive approach being taken by those in younger age groups, recent studies show that 47% of UK adults still don’t have a will, with 40% of respondents stating  “I haven’t got round to it“, followed by “I have no assets to pass on” (21%), and “I’m too young” (14%) as their reasons.