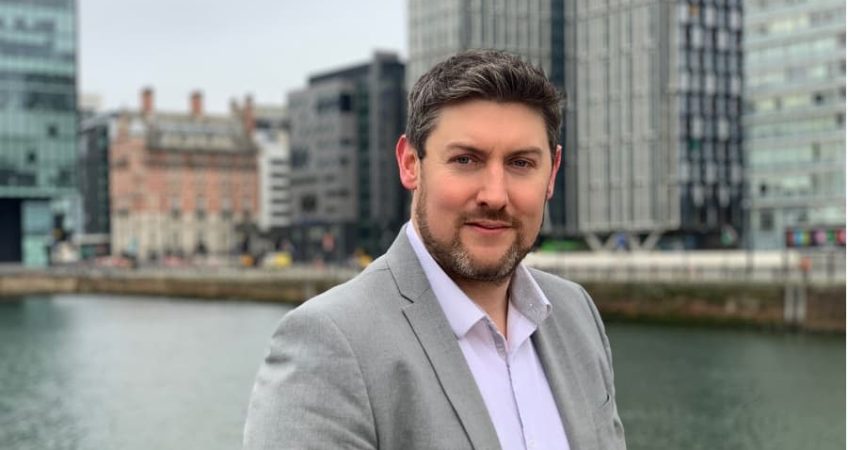 Will-making is about to go back in time to 1837

Changes to the law due to come into effect in January are set to transport the world of wills and probate back in time to 1837.

The Covid pandemic saw an increase in Will writing demand but social distancing rules, shielding and self-isolation made it difficult for people to meet the normal legal requirement for their will to be witnessed in person by two people.

The Government response, a temporary amendment to the law allowing wills to be witnessed via the virtual presence of a video link instead of in person, is due to expire on January 31 next year, returning to the original requirement for in-person witnessing that was made law in the Wills Act 1837.

It seems to me that – given the technology we have available – it’s a retrograde step to return to a way of operating that predates the invention of the typewriter and the telephone.

Now, there are lots of reasons that the witnessing of wills by two people is a good idea – the principle ones being to ensure that the will is genuine and that no undue influence has been used to force the testator to act against their wishes.

But I would argue that witnessing via video conferencing – when done properly – can be used to provide an unprecedented level of proof and assurance that a will is genuine in every way.

The law of 1837 requires a witness to have a ‘clear line of sight’ of the will-maker signing. The government website says scenarios that offer clear line of sight include witnessing through a window or open door of a house or a vehicle, from a corridor or adjacent room into a room with the door open, or outdoors from a short distance, for example in a garden.

This level of oversight might have been the best that was available in 1837, but the technology we have available to us now means we can have higher expectations.

Some virtual witnessing platforms can offer the highest level of assurance, with a recording of the signing and witnessing taking place, and other security information such as date stamps and IP addresses recorded.

There is even the option to use AI tools to verify the identity of testators and witnesses to provide incontrovertible proof that a will is genuine.

Ultimately, it provides the opportunity for legal representatives to ‘witness the witnesses’ in order to have confidence that a will can withstand potential future scrutiny.

Security considerations aside for a moment, use of video technology also has the potential to improve the experience of people making wills and make the process more convenient for all involved.

Changes to the way we live and work in the last 18 months mean use of electronic signatures is at an all-time high, and the measures that we introduced to facilitate social distancing also bring additional benefits including convenience, efficiency and even the reduced travel-related pollution.

And with Covid part of our lives for the foreseeable future, the option to continue remote witnessing seems essential for the elderly or those with vulnerabilities caused by medical conditions.

So it is time for the government to look at this again. Our current laws around will-making were made the same year that Queen Victoria ascended to the throne.

Instead of travelling back in time to 1837 next January, it’s time to commit to a way of making wills that’s fit for the 21st Century.