Widow challenges will that left her £36,000 out of £12 million estate despite serving divorce papers

A widow who left her husband two years before he died – serving divorce papers just two months his death – is challenging the will which left her just £36,000 of his £12 million fortune.

Nigel Vindis, who owned nationwide car dealership Vindis Group, died in 2013. During the latter stages of his illness he had made out a will leaving the lion’s share of his estate to their two children aged 26 and 28.

However his bereaved wife is contesting the will at the High Court, arguing that if their divorce had been finalised before Mr Vindis died she would have been handed half of his £12 million fortune.

If successful, a £6 million stake would be the largest ever award by an English judge in such a case. However Mrs Vindis is not alone in her claim. Her late husband’s sisters are also claiming against the estate

Mrs Justice Asplin heard that Mr and Mrs Vindis enjoyed ‘many years of happy marriage’ during a relationship lasting almost 40 years, after getting together as teenagers.

They raised their children in a £1.5 million house in Sawston, Cambridgeshire, as Nigel’s business ‘went from strength to strength’.

He and his brother, Gary, opened 17 outlets and employed 750 people across Cambridgeshire, Suffolk, Bedfordshire and Northamptonshire.

The couple ‘developed a very good and comfortable lifestyle,’ with a Rolls Royce and Porsches on the drive, and a string of holiday homes in Cornwall, France and Spain.

Mari and Nigel Vindis they separated in 2011 and Mari set up home in Penryn, Cornwall, blaming her husband’s excessive drinking for her decision to leave.

Nigel’s will stated that Mari was to have assets worth £1 million – but that was to include the half share she already owned in three family properties. That meant his widow, who earns £11,000-a-year as a hypnotherapist, was entitled to just £36,000 from an estate valued at £12 million.

However, the sisters are also seeking millions from surviving brother, Gary, and Nigel’s estate, claiming they were for years wrongly ‘excluded’ from the family business. Vindis Group was founded in 1960 by their father, Frank Vindis, a former WWII Spitfire pilot, and the sisters say they were repeatedly promised an equal share.

Alison Barnett, Family Partner at Blackstone Solicitors believes it’s possible Mari Vindis might do even better than had the divorce gone through.

Alison Barnett told Today’s Wills and Probate: “I think she has a good claim as, quite often, wives in this instance, when their husband dies in this situation, she is at least as well off as when she gets divorced; they are still treated as family dependants.

“One of the things that is considered is the provision the applicant might reasonably expect to have received if the marriage had been terminated by divorce rather than death, so they will look at her as if she is getting divorced although whether she gets half the estate is another matter. They have neen married a very long time, so the starting point is to have the estate divided equally

“The bottom line is she has a good claim, she might even be better off than had she gone through the divorce with him; she might in fact be treated quite generously because of how old she is and the length of marriage

“As for the claim from the deceased’s sisters, I can’t rally comment as they’re in a different category if they are claiming under the Inheritance Act and might be in difficulty but they’re definitely not in the same position as she is.”

The case has been adjourned until a later date yet to be set. 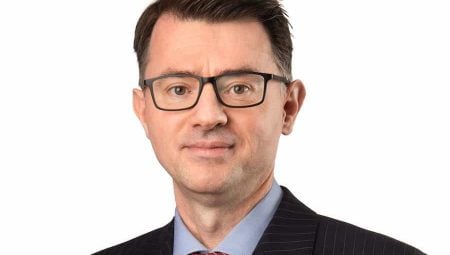 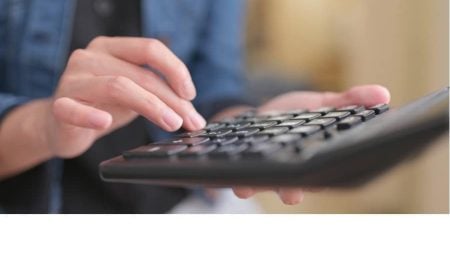 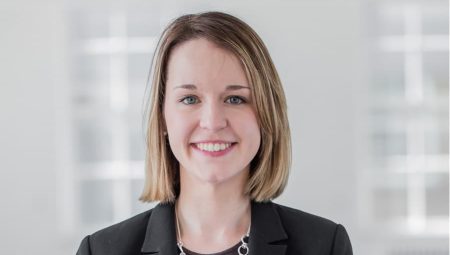 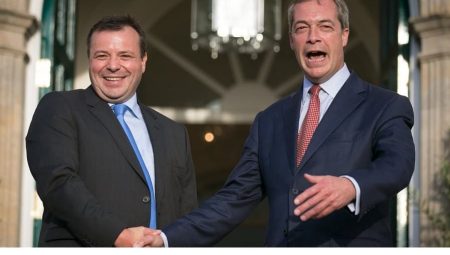