Why talking about death needs to be encouraged

Although someone in Britain dies every minute, many people risk missing out on having their end of life wishes met. This can lead to leaving a mess behind for those close to them because of a reluctance to talk about dying, death and bereavement, as well as make end of life plans.

It’s against this backdrop that the Dying Matters Coalition was set up by the National Council for Palliative Care in 2009. With over 30,000 members including charities, hospices, care homes, funeral directors and law firms as well as individuals, Dying Matters is at the forefront of trying to change attitudes and behaviour around planning and talking about dying.

As ComRes research for Dying Matters recently found, the majority of us think it is more acceptable to talk about dying now than it was 10 years ago. However discussing dying and making end of life plans remains a taboo, as a majority think that people in Britain are uncomfortable discussing dying, death and bereavement.

Despite this failure to talk about dying and plan ahead, 71% of the public agree that if people in Britain felt more comfortable discussing dying, death and bereavement it would be easier to have our end of life wishes met.

That’s why we need to change the nation’s approach to dying, so that all of us become better at making our end of life wishes known and asking our loved ones about theirs. This requires not only a changed mindset across society, but also improved training and support for people whose job involves talking to the public about dying, death and bereavement and their end of life choices. Discussing dying and planning ahead may not be easy, but it can make a real difference which is why it’s important not to take too seriously. 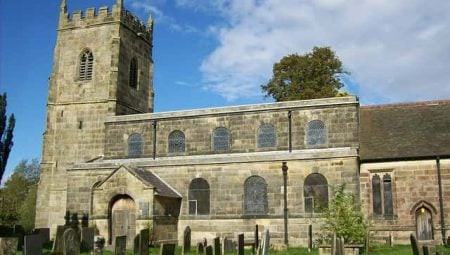