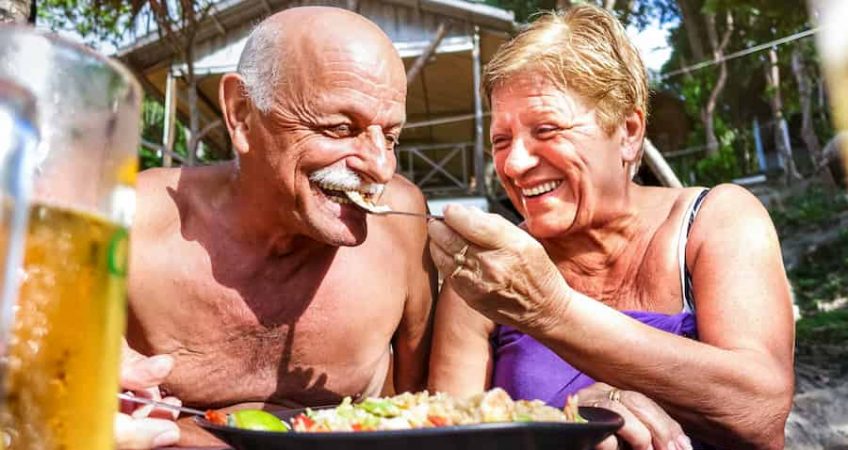 Inheritance Tax (IHT), succession and Will laws may impact British people living abroad when the UK leave the EU.

IHT may be complicated by the ongoing relationship between the EU and the UK but The Money Advice Service assures IHT liabilities will not be affected by the UK leaving the EU but British people based abroad need to remain vigilant as they may get caught out.

Inheritance tax is charged on the estate of someone who has died and is passing on their assets, so long as the estate’s total value is above £325,000. Where IHT is due, it is usually charged at 40 percent.

Tracy Storer, a Senior Partner at Chorus Financial addressed some of these issues where she explained how IHT rules tend to work in Spain, which is a  popular destination for British wanting to retire. She explained:

“Inheritance tax in the UK is based on the person’s estate and has a tax-free threshold of £325,000, plus generous allowances for your primary residence.

“In Spain, this is very different and works on a beneficiary-based system, where the tax-free amounts differ depending upon the relationship between the deceased and their beneficiaries – i.e., husband and wife, parent and child.

“It is much harder to mitigate against IHT in Spain, but there are ways to structure your assets to reduce the tax liabilities on death.”

Expats will need to be aware of both UK and EU inheritance rules. The UK Government confirms that if a person’s permanent home (domicile) is abroad, IHT will only be paid on their UK assets, for example, property or bank accounts held in the UK.

However, it will not be paid on certain “excluded assets”, Ian Bond, a member of the Law Society’s wills and equity committee and partner at Thursfields, broke down how all the various tax and Will laws may impact people based around the continent. He said:

“For decisions other than tax they have to look at the differences between succession laws between different countries.

“In England and Wales, we can leave what we want to whom we want and exclude anyone we wish in our Wills.

“This is subject to rules on capacity and some other technical considerations. But the general rule is that we can do what we want with our Wills.

“This is in contrast with other countries, especially European countries that follow a civil law and civil code basis, which tend to follow a forced heirship – set people get set amounts.

“In France, for example, your spouse can’t be excluded and your children also equally get set amounts, there’s only a small amount that can be given freely.

“Most commonwealth countries follow England and Wales and have a version of testamentary freedom.

“Look at the Bernard Matthews case, where he wanted to give his French assets all to his mistress and leave out his children.

“The children went to court in France and got the French law to apply to get a share of the French assets.”

Ian concluded by highlighting what British people need to be wary of if they own assets or property (or plan to do so) within the EU:

“Brits owning assets in other countries will need to be mindful it is not like back home and they have to observe these laws for any property they buy in those countries.

“The EU has a succession regulation that means that members that are allowed to sign a will in one country and the other member countries will follow that, rather than apply their own laws – so a French person living in Germany owning a property in Italy can elect that one countries rules apply to their succession in all other countries.

“With the UK now out of the EU, Brits won’t have this application where it was hoped that an English and Welsh will could apply to assets held in the EU, particularly the half a million Brits who retired there.”