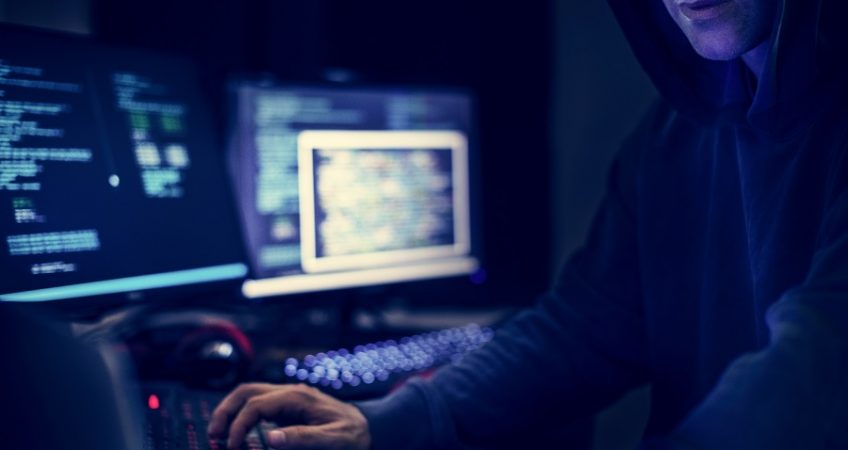 Law firms and individual professionals/practitioners across all sectors of the legal profession have been bombarded with scams while attempting to recover from the pandemic.

The legal industry has been under attack over the last few months as the Solicitors Regulation Authority (SRA) have reported on a spike of scam alerts.

Alarmingly, during the three-month period of July to September 2020, 50% of the year’s scam alerts were sent during this time frame. 20% of these year to date figures, were sent in the month of September alone. It’s clear as the country was beginning to get up and running again after the coronavirus lockdown, that scammers were dusting themselves off and getting back into their old ways.

The SRA have reported on six separate email scam alerts impersonating law firms and a practitioner all on the same day.

Worryingly, one of the scam alerts reported on 21st October was an email been sent falsely claiming to be from Freeths LLP, in relation to a supposedly unclaimed inheritance. The email was sent to members of the public from an individual claiming to be “Ian Bowler, Counsel” at Freeths LLP Solicitors. The email refers to a supposedly unclaimed inheritance of a Mr Craig, Mr Craig Klimek, Mr Craig Williams or Craig Brower.

And only a couple of weeks ago in the same month the SRA disclosed a flurry of email scam alerts in days – with all eight scams being reported on 5th, 6th and 7th October and four of them on one day.

Since lockdown measures were introduced in an attempt to clamp down on fraudulent activity, the SRA started to report on numerous scams including email or website impersonation. Back at the end of April fraudsters were on the look out for victims to scam, which saw the SRA and the National Cyber Security Centre (NCSC) urge law firms and their employees to remain vigilant during lockdown as cyber criminals increasingly target remote workers.

A report by the Ponemon Institute and Keeper Security has found that UK businesses are more at risk from cyber attacks because of the continuous challenges caused by the majority of people working remotely.

The report revealed that 60% of respondents said their business had been hit by a cyber attack. Of those, 32% said the attacks were caused by compromised or stolen devices, while 57% said they feel their current IT security budget is inadequate for managing the cybersecurity risks that come with staff working from home.

“As we enter a prolonged period of remote working, it is critical that businesses feel sufficiently protected from possible cyber attacks. IT security systems are not keeping up with the demands of the new way we work.” 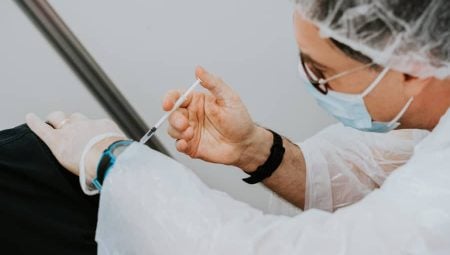 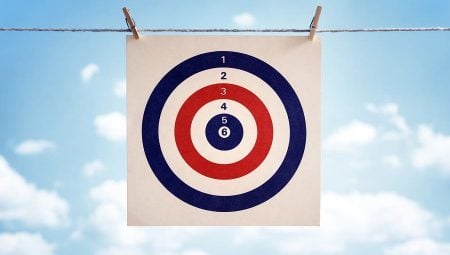 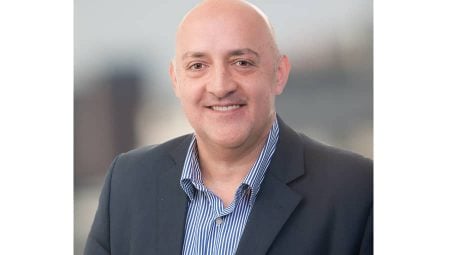 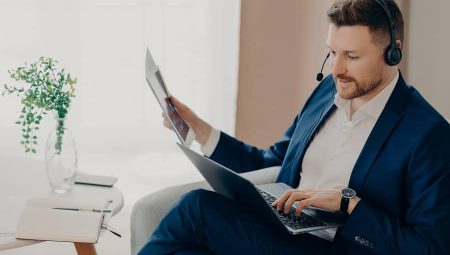 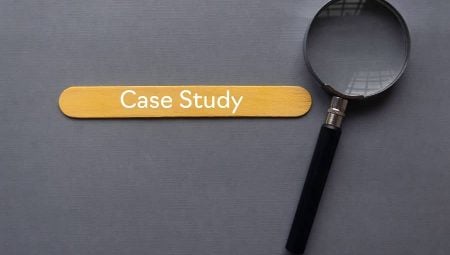