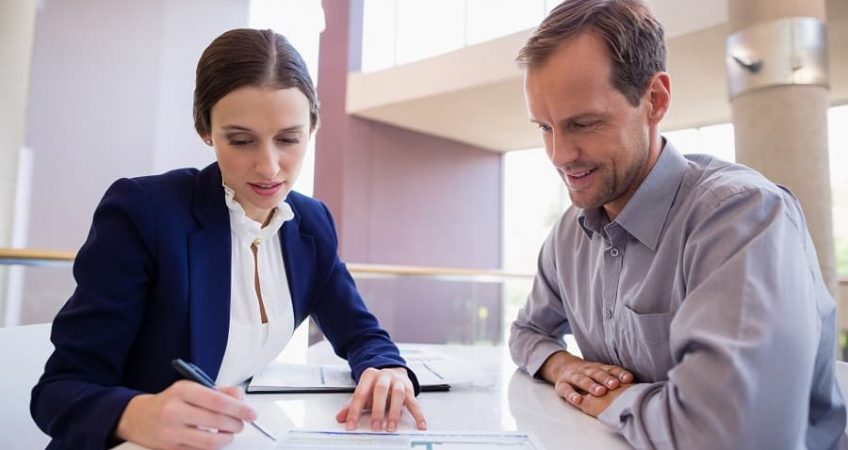 Trust documents – Rights of beneficiaries and obligations of trustees

Whether advising beneficiaries or trustees about their respective positions, the question of who may be entitled to documentation pertaining to a trust and what documentation should be provided is not straightforward.

Invariably beneficiaries consider such requests reasonable whereas trustees may take the opposite view refusing the request or offering only limiting disclosure, inevitably leading to disputes.

The questions surrounding such rights and obligations have been the subject of numerous cases, some old although there have been some more recent cases which shed some light on changing views whilst also giving some insight into how to deal with requests for trust documents whether as a beneficiary or as a trustee.

The starting position is that Trustees are obliged to administer a trust in accordance with the provisions of the trust document and the law. Similarly, trust beneficiaries have a right to expect that of the trustees.

Trustees are obliged to keep trust accounts and should be ready to provide those to beneficiaries or to the court upon reasonable request.

Who can request disclosure?

Trustees should firstly consider whether the person requesting information is entitled to the information or documentation.  It is long established that trustees should inform adult beneficiaries who have an interest in possession, that is, the right to income from the trust assets or a right to use trust assets about the existence of the trust and the nature of their interest in the trust (Brittlebank v Goodwin [1868]).

Even where a beneficiary only has a potential future interest under the trust, trustees should consider notifying beneficiaries of the existence of the trust and their prospective interest.  This includes beneficiaries who are likely to benefit under a discretionary trust (per Chaine-Nickson v Bank of Ireland [1976]).

In Schmidt v Rosewood Trust Limited [2003] a case regarding an Isle of Man discretionary trust, the son of the settlor requested disclosure of trust documents by virtue of his discretionary interest and his expectation of benefitting under the discretionary trust settlements and because he was administrator of the settlor’s estate.  The Privy Council held that no beneficiary is entitled or has a right to disclosure of trust documents and that disclosure to a beneficiary is not dependent on the beneficiary having a proprietary interest in the trust assets.  The court went on to say that beneficiaries could seek disclosure of trust documents using the court’s inherent jurisdiction to supervise and if necessary to intervene in the administration of trusts. However, the court also held that “… no beneficiary (and least of all a discretionary object) has any entitlement as of right to disclosure of anything which can plausibly be described as a trust document. … when there are issues as to personal or commercial confidentiality, the court may have to balance the competing interests of different beneficiaries, the trustees themselves, and third parties. Disclosure may have to be limited and safeguards may have to be put in place. Evaluation of the claims of a beneficiary (and especially of a discretionary object) may be an important part of the balancing exercise which the court has to perform on the materials placed before it. In many cases the court may have no difficulty in concluding that an applicant with no more than a theoretical possibility of benefit ought not to be granted any relief.”

What should trustees do when they receive requests for information or documentation from a beneficiary?

For example, where a beneficiary requests disclosure of trust accounts but the trustees reasonably consider that request is made with a view to attack the trust or trust property, then the trustees ought to be cautious where giving disclosure may not be in the best interests of the beneficiaries as a whole.

If the trustees are unsure of the beneficiary’s purpose in requesting disclosure then the trustees should ask the beneficiary to explain their position and the reason for their request.  It may even be prudent for trustees to provide limited or redacted information or documentation.

The usual types of documents that beneficiaries request disclosure of

In Henchley v Thompson [2017] the court ordered a former trustee to provide an account to the beneficiaries of his dealings with a trust many years after he ceased to be a trustee.

In Lewis v Tamplin [2018] the court confirmed that even where trustees had provided information, the trustees could not rely on legal professional privilege as the basis to refuse disclosure of legal advice where the advice was obtained for the benefit of the trust as a whole (and not for the trustees personally in relation to potential liability for breach of trust). In that case the court held that the beneficiaries did not have to show suspicious circumstances before the court could exercise is supervisory discretion to order disclosure (although the court was satisfied that there were suspicious circumstances).

So, can trustees refuse disclosure or not?

As a general guide, unless there is a valid reason not to give disclosure then trustees should lean in favour of giving disclosure (or perhaps only limited disclosure if that is apt in the circumstances).

If trustees refuse to disclose, and as a result a beneficiary then commences proceedings then the trustees risk the court ordering them to pay costs although every case will turn on its specific facts.

What should beneficiaries do?

In the first instance, beneficiaries should request disclosure from trustees giving reasons for the request.

If the trustees refuse (and cannot be persuaded), the beneficiary could consider seeking a court order on the basis that the court should invoke its discretion regarding the administration of the trust.