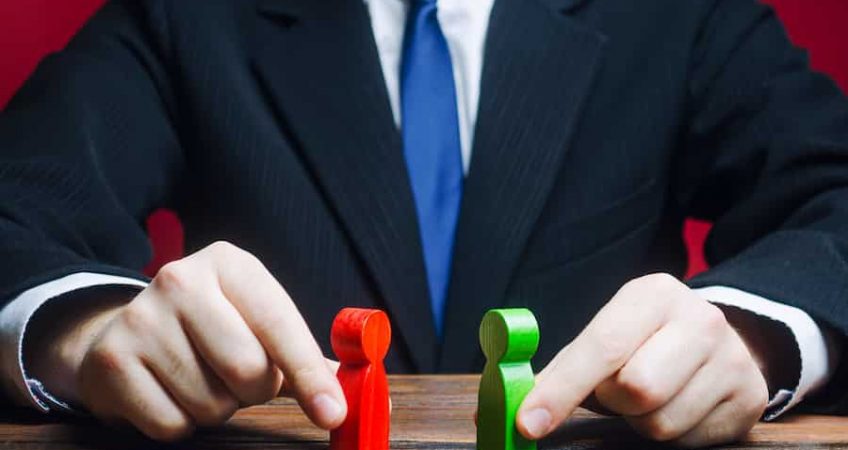 Trust Disputes – What, Why and Who?

David McGuire, Associate in Weightmans’ Disputed Wills Trusts and Estate team discusses the what, why and who of Trust Disputes.

A trust is an arrangement where one party (the settlor) gives someone else (the trustee) the ability to manage assets for the benefit of another person (the beneficiary).

In a similar vein to a Will, or during the course of the administration of an estate, with numerous parties in play and assets being administered or distributed by certain people on behalf others, it is not uncommon for disputes to arise. Such disputes broadly fit into three categories.

A trustee’s role is fiduciary in nature, in that they are required to act for the benefit of someone else. In order to protect beneficiaries, this gives rise to a number of duties to which trustees must adhere.

It follows that a large proportion of trust disputes arise out of allegations of trustees either not adhering to their duties or falling short of the standard expected by beneficiaries and/or other trustees. For example, claims may be brought where:

• Information is not being provided by a trustee in relation to trust assets;

• A trustee is favouring one beneficiary over another; or

• A trustee is profiting from their role.

It is not always necessarily a beneficiary making such allegations, or bringing such a claim. Fellow trustees may be investigating matters as part of their own duties to act in the best interests of the beneficiaries. In the most serious of cases, steps may be taken to remove trustees from their position and criminal (as well as civil) investigations may be appropriate.

The above ‘categories’ of dispute assume that a valid trust has been created. However, disputes can often arise as to the validity of a trust. It might be argued, for example, that the trust document is ambiguous, that the settlor lacked the requisite capacity to create the trust or that the settlor was under duress/undue influence when they did so.

It is not necessarily the case that such disputes are always hostile. It might be that the trustees and the beneficiaries collectively agree that there is an issue with the trust, for example in its interpretation or structure, and it either needs to be varied or guidance is necessary for the trust to be administered appropriately.

A final important point to note for trustees finding themselves embroiled in a potential dispute is to consider the benefit of obtaining Beddoe relief, particularly in circumstances where they cannot remain neutral and have their costs covered by the trust.

A trustee is at risk of being personally liable for their own costs and potentially for the costs of the other parties to the claim. The trust document may make provision for the trustee to benefit from an indemnity, however where this is not the case, or if an indemnity is challenged, a trustee can take comfort in a direction from the Court effectively approving bringing/defending a claim and authorising the use of trust assets to fund the litigation.

Trusts come in all shapes and sizes and can be complex for beneficiaries and trustees to navigate. It is particularly important for trustees to appreciate the role in which they operate, the duties that arise out of it and the consequential liability/exposure they have where they (often inadvertently) act in contravention of their duties. A trustee’s duties extend to taking appropriate legal and financial advice to ensure the appropriate and effective management of trust assets. Trustees are well advised to seek assistance at the earliest stage possible to not just prevent a breach of duties but also ascertain the extent of any breaches and take steps to mitigate the effect of the same. 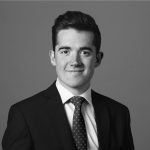