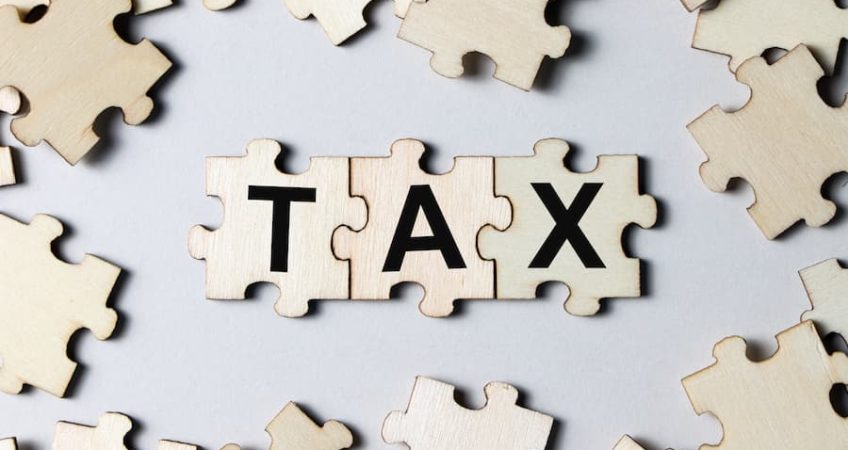 The UK Government has set out further plans to create a modern, simple and effective tax system during its Tax Administration and Maintenance Day that took place this week, but recommended IHT reforms were rejected by the Treasury.

Details announced at the Government Tax Administration and Maintenance Day build on action the Government took as part of its March 2021 Tax policies and consultation update, where it set out measures to support the government’s wider ten-year plan to build a modern and trusted tax administration system, and to tackle non-compliance.

Published in July 2020, the aim of the ten-year plan is to modernise the tax administration framework, make better use of real time and third party information, and progress Making Tax Digital to improve the experience for taxpayers and businesses, reducing the tax gap and increasing resilience.

“We want to build a tax system which supports the economic recovery, is simpler for businesses, and helps taxpayers get their tax right the first time.

Today’s announcements set out what we are doing to achieve this – providing people and businesses with an opportunity to engage in this work and help shape this reform.”

“As we continue our work to improve the tax system for UK taxpayers and clamp down on avoidance and evasion, we know that an open dialogue with our stakeholders is vital.

With thanks to the tax profession for their views, we can now announce the next steps for how we will simplify the legislative framework and raise standards in the tax advice market. We are also announcing new areas on which we are inviting views, including reforming Income Tax Self-Assessment registration for the self-employed. These announcements will contribute to creating a modern, trusted tax administration system.”

But despite recommendations from the Office of Tax Simplifications (OTS) to simplify lifetime gift exemptions and the scope of inheritance tax reliefs, The Treasury ruled out most of the changes this week.

The OTS had included clarification of the rules on who is liable to pay IHT in addition to how the £325,000 threshold is allocated between recipients in its recommendations, but the Treasury responded stating that the threshold at which estates would pay inheritance tax would be frozen until April 2026 to “help rebuild the public finances and fund public services”. In practical terms however, this means that more families will be caught out due to rising house prices and the threshold freeze.

Experts have also expressed disappointment that changes to other reliefs, such as the current rules on gift exemptions, will not be implemented.

“It’s really disappointing that the Treasury hasn’t taken this opportunity to update the gifting allowances, which are no longer fit for purpose. The £3,000 annual exemption has been frozen since 1981. If it had risen with inflation it would be over £13,000 now. The small gifts exemption has been frozen since 1980, so after inflation it should be over £1,000. And the wedding gift exemptions haven’t changed since 1975 – and were always a slightly peculiar oddity anyway.

Reducing the length of time it takes for larger gifts to leave the estate from seven to five years was also eminently sensible, as the current system requires too much record keeping, and forward planning. And getting rid of the loophole that means gifts made 14 years ago could end up dragged back into the estate would have avoided some horrible surprises.”

Of the 11 recommendations made by the OTS to the Treasury, only one change around IHT will be implemented. From January 1 2022, 90 percent of non-taxpaying estates will not have to fill out IHT forms for deaths when probate or confirmation is required.