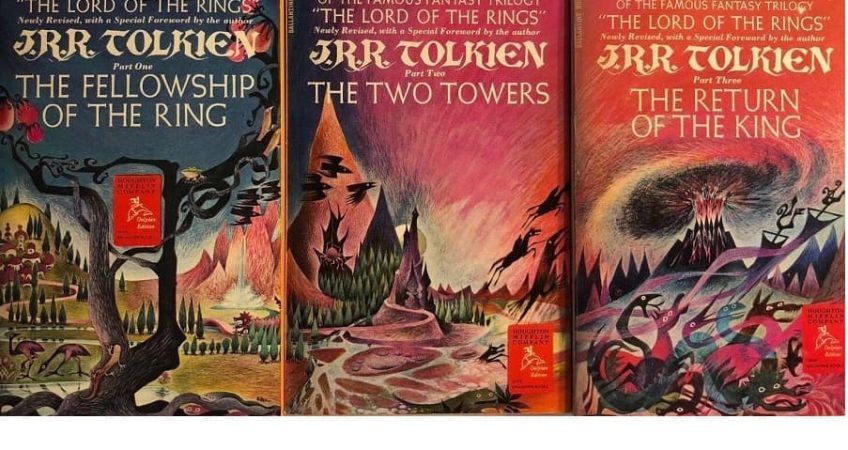 The Tolkien estate has agreed to pay £7 million to HM Revenue & Customs after a ten-year dispute over proceeds from Hollywood adaptations of Tolkien novels such as The Lord of The Rings and the Hobbit.

An out of court settlement in 2008 is thought to have taken place between the company New Line Cinema and the Tolkien estate, which has six directors including Tolkien’s sole surviving child, Priscilla, and his grandchildren Simon, Michael and Baillie.

The settlement and its proceeds are understood to be the focus of subsequent tax investigations. The producers of the Lord Of The Rings and Hobbit film trilogies were also thought to be involved.

A spokesman for the Tolkien estate commented on the agreement to pay the HMRC levy:

“There was a difference of opinion between HMRC and the estate over the correct tax treatment of a particular receipt and the estate was advised by leading tax counsel in this regard.”

“HMRC maintained its position on this matter – although it delayed for several years in reaching its final conclusions – at which point the estate resolved to accept the relevant demand rather than enter into litigation with HMRC.”