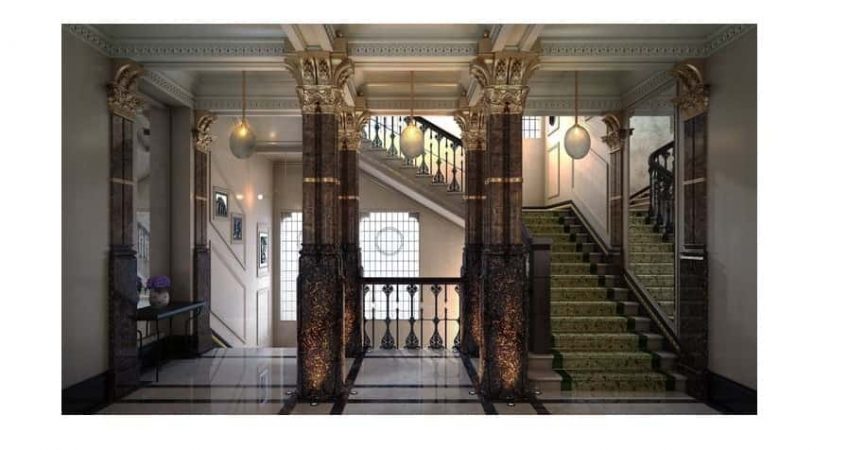 The Grand confirmed for The British Wills and Probate Awards

The British Wills and Probate Awards, sponsored by Executor Solutions, returns on the 21st October 2021 with a brand new venue, The Grand Hotel in central Birmingham.

The 2021 awards will be hosted as a hybrid event; with an in-person awards ceremony which will also be live streamed, followed by the Champagne Reception, sponsored by Exizent, and a glitzy 3 course evening dinner.

The Grand has recently re-opened following a £45m refurbishment with the ceremony hosted in the fabulous Grand Ballroom which once hosted VIPs and luminaries from around the world. The room will host 250 people for the awards ceremony with tickets going on sale in September. Demand is expected to be high and will therefore be limited to 3 per organisation.

This year’s awards shortlist will be revealed at the end of August with ever popular categories like Innovation of the Year and Private Client Team of the Year complemented by a range of “New for 2021” categories, including Willwriting Sole Practitioner of the Year, Most Rewarding Charity Initiative and Funeral Plan Provider of the Year.

On the 27th August voting will begin for the brand new Today’s Wills and Probate Industry Champion Award, sponsored by Arken.legal. With a soon-to-be-announced shortlist of nominations, this award recognises the person who has made an exceptional and inspiring contribution to the industry over the last 12 months, and is voted for entirely by the wills and probate community.

Returning to host for the 4th year, the fabulous Jennie Bond says

“I am very much looking forward to raising a glass and toasting to your success at the hybrid awards ceremony. Whether you’ll be joining us in our grand venue, or virtually in the comfort of your homes and offices, it’s going to be a wonderful celebration. See you all then”

“The grandeur of The Grand provides the perfect backdrop to The British Wills and Probate Awards which is establishing itself as the pre-eminent industry awards event in this space.”

“It’s great to see the return of some popular categories from previous years with the addition of some newer ones which are reflective of feedback we’ve had in recent years.”