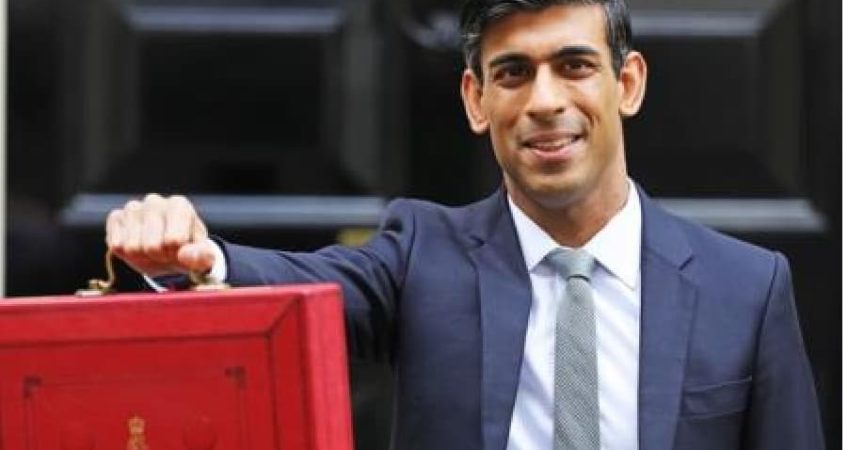 Rishi Sunak launched his latest budget with a stirring defence of current policy, claiming that jobs growth, economic recovery and wage rises pointed to the success of the investment the government in making as part of its “Levelling Up” programme.

“Today’s budget provides a stronger economy for the British people. Growth up, jobs up, debt down, let there be no mistake, our plan is working. Today’s budget (prepares) the groundwork for a new economy post covid. An economy fit for a new age of optimism”

Acknowledging the challenging backdrop of rising inflation Mr Sunak said he had written to the Governor of the Bank of England to “reaffirm their remit to maintain low inflation.”

He identified that inflation in September was 3.1% while the Consumer Price Index (CPI) is expected to be 4% over the next year. The Office for Budget Responsibility (OBR) forecast the economy to return to pre-covid levels by the end of 2021, earlier than expected. Growth revised up to 4.5%, 6% in 2022.

Mr Sunak said that the current recovery had resulted in 2 million fewer people out of work than anticipated and suggested that wages have grown in real terms by 3.5%.

The Budget committed to a real terms rise in investment across every government department which, according to Mr Sunak, represents the highest investment in public services for half a century. He used the example of the extra revenue generated from the Health and Social Care Levy, which will be introduced from April 2022, which will go straight to the NHS

For families, Mr Sunak announced £1/2bn support fund for working families, £300m “Start for Life” investment and support the launch of family hubs around the country. In total, the government will invest £170m by 2024/25 to support early years development.

Turning to tax Mr Sunak announced no major changes to Corporation tax beyond the changes made in March 2021 were announced. Business rates review published today, reckless, unfunded promises to abolish a tax that raises significant £25bn

In a Budget that committed to reducing taxes, the most glaring omission was Inheritance Tax, which some commentators had suggested could be affected.

Elsewhere, housing has been placed as a central tenet of the “Levelling Up” programme with Mr Sunak promising a multi year investment to the tune of £24.5bn.

As expected, there is significant investment in creating new, affordable homes. Mr Sunak pledged a 20% increase on the previous investment programmes, with £11.5bn set aside for new build homes. He also committed to unlocking 1500 hectares of brown field sites for better use, to enable the building of 1 million new homes

And responding to the clamour for support for those caught up in the cladding scandal, he outlined further details of the Residential Property Developers Tax, a tax Mr Sunak today confirmed would be levied on property developers with profits over £35m at a rate of 4%.

Concluding the budget, Mr Sunak final, landmark announced, committed to reducing the rate of tax on Universal Credit from 63% to 55%.

“My goal”, he told the House, “is to reduce taxes… I want this to be a society that rewards work.”