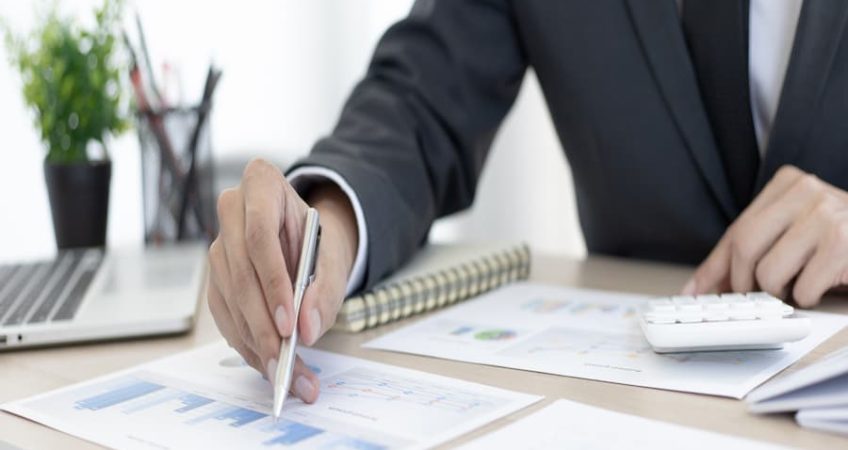 A solicitor has been suspended for nine months for registering a piece of probate work at 529 hours rather than the actual time taken to complete it, thought to be in the region of 15 hours.

Clive Matthew Austin, a solicitor for 20 years, was reported to the Solicitors Regulation Authority (SRA) by his previous firm, Giles Wilson LLP based in Essex, upon discovery of the issue dating back to a client file in 2017.

Austin has since accepted that he had indeed recorded excessive hours but initially attributed this to failures within the firm’s IT system. He later said that he had been extremely busy, describing his actions as “stupid” although he felt compromised by time recording targets and costs limits for types of files. He also said that he wanted to “avoid adverse scrutiny” of his work and that by inflating the time of the client file would give the impression that he was meeting targets.

The Solicitors Disciplinary Tribunal also found that Austin had paid a £1,115 cheque received from HMRC for a client matter into his personal bank account. It is reported that Austin believed the cheque to be a personal tax rebate and, was consequently found at tribunal, not to have acted dishonestly.

The tribunal commented on the cashing of the cheque, saying that it was a mistake resulting from “insufficient investigation rather than any positive motivation” and was legitimate because Austin was expecting a tax rebate for a similar amount, and the cheque had no explanatory note informing Austin that it was related to a client matter.