A solicitor who frequently took money from the estates of deceased clients has been jailed.

A former senior partner at Dixon, Coles & Gill admitted to 12 offences of forgery, theft and fraud whilst at the legal practice.

Last week (24/03/17) she was sentenced to seven years in prison as well as being banned from practicing. It has also been found that following a hearing at the Solicitors Disciplinary Tribunal in October, Box was struck off the roll.

She had cost the profession nearly £1 million in compensation payments having dishonestly appropriating a sum of £1.16 million from the estates of two clients. This had left the beneficiaries without their entitlements.

The 41 payments made to firms not mentioned in either clients’ will had been, according to Box, to pay off her own credit card debts and loans.

Box resigned immediately when the two partners at the firm challenged her in January 2016. Dixon, Coles & Gill has since closed.

Having misappropriated on an almost unprecedented scale, the tribunal stated that there could be no question about banning her from the profession.

At the hearing, Box appeared in person to express her apologies, remorse and ‘abhorrence’ at her own behaviour. She stated that she had been pressurised by the perception of her own success and that she felt the need to provide for her friends and family. She went on to state that during her later years, this ‘generosity’ had stretched beyond her means, having made a lifestyle that was no longer sustainable.

As well as misappropriating the funds from clients, the court also heard that when Box had been acting as a registrar for the Diocese of Wakefield, she had taken in excess of £63,000 from the Church of England.

Commenting on Box’s actions was Simon Higginbotham of the CPS specialist fraud division. He stated:  ‘Linda Box used her position as a trusted partner in a law firm to steal millions of pounds from the estates of those who had died, depriving their grieving friends and families of their rightful inheritance.’

Currently, Box’s former clients have been reimbursed £300,000 through contributions from solicitors, but there is still £600,000 worth of claims outstanding. £800,000 has so far been paid out by the firm’s insurers but they will look to aggregate any further claims. 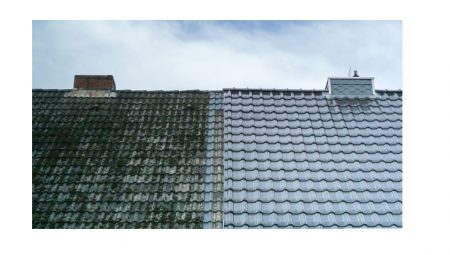 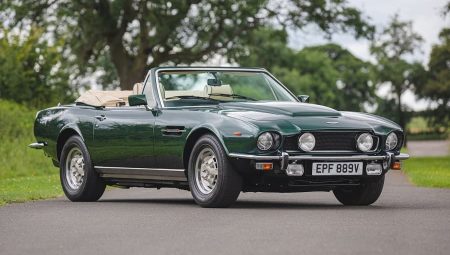 Classics with celebrity history on sale 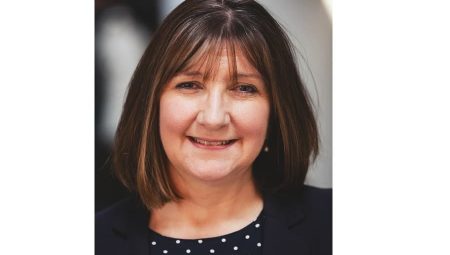 “Treat clients as people, not cases” – the Hugh Jones way… 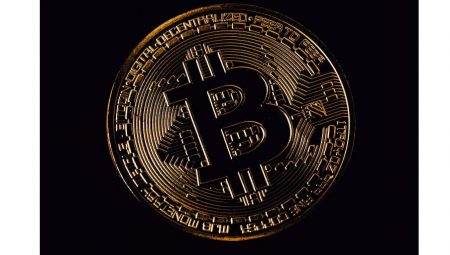 Crypto assets and estate planning: striking the balance between access and security