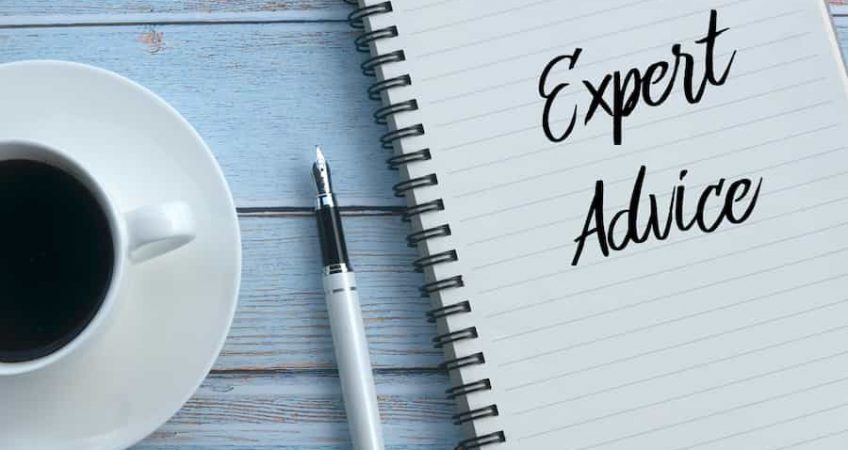 Why do soap operas not conduct due diligence with estate planning?

Advising clients with regards to planning for their future, documenting their final wishes and having a plan in place in case they lose capacity can sometimes seem an uphill battle.

However, when the nation’s soap operas disseminate mis-information, it can lead to frustrations amongst practitioners.

This week, Eastenders aired a scene in which Sonia Fowler, played by Natalie Cassidy revealed that soap legend Dot Cotton played by June Brown had made Sonia her Power of Attorney. Sonia revealed this fact to Dot’s granddaughter Kirsty “Dotty” (played by Milly Zero).

Emma Adkins TEP, Consultant Private Client Solicitor took to LinkedIn to share her frustration at the misinformation portrayed in the soap. She wrote:

“Why do television programmes keep getting legal concepts and procedures wrong?!“A scene from #Eastenders this week went something like this:-

“”Your Grandma has just given me power of attorney so I’m now in control of her property and bank accounts. I was going to give you some early inheritance but I’ve just changed my mind.”

“I know it’s a soap opera, I know it’s fictional but the portrayal of misinformation like this can be damaging.

“There was no mention of Grandma having lost capacity (and if she has only just made the power of attorney, presumably she has mental capacity).

“Therefor the most the attorney can do is act on Grandma’s behalf WITH HER CONSENT (sic). The attorney doesn’t automatically take control of everything and can’t make decisions like that.

“Scenes like this are so unhelpful, suggesting to viewers that if they make a power of attorney they will immediately hand over control of their affairs. This worries a lot of people and could deter them from making an important document.

Practitioners took to Emma’s post to share their views, pointing out that Eastenders had made the same mistake previously.

“I watched that too with an open mouth!

“[In a previous Eastender’s episode] one characted said “I’m going to get a POA for my Mum”. Not “my Mum is giving me POA. Gives the wrong impression. I’m glad the issues are being raised, they need more due diligence.”

“When I watched this scene I shouted at the TV – ‘You can’t do that!!’ I then went into a rant about how, if she could act then she couldn’t just dish out inheritance without applying to the CoP etc etc etc.”

“…I do agree that some individuals may trust what they hear on tv. I have had many clients tell me they thought their attorneys would take control of their affairs as soon as they take out a Lasting Power of Attorney through.”

Have any of your clients ever pushed back as a result of a soap storyline?