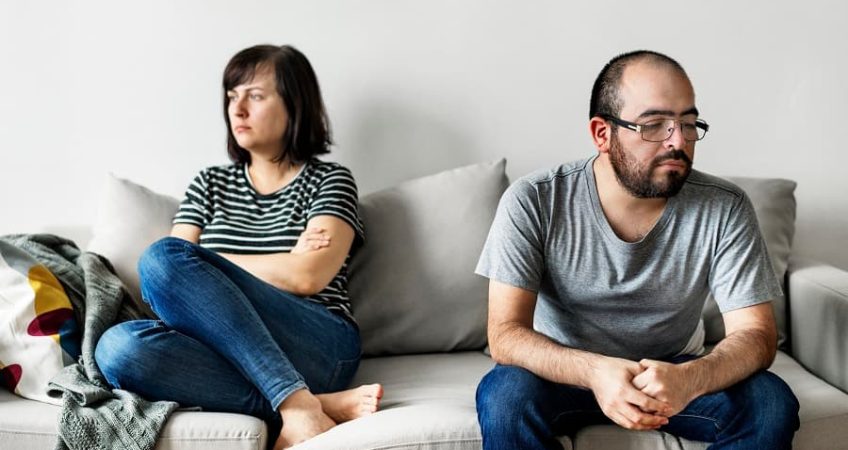 A recent spike in contentious probate disputes is costing families their inheritance.

According to research conducted by the private wealth law firm Boodle Hatfield, the number of contentious probate and Will challenge cases in the UK is higher than ever. The firm reported that 192 cases were brought by those challenging a deceased’s estate in 2020, up from 188 in the previous year and a 50% increase from 2018.

The Covid-19 pandemic is thought to be a “potentially significant factor” in driving up cases due to the financial losses incurred by many during lockdown, in addition to the increasing value of several estates as a result of the Stamp Duty Land Tax holiday.

“Those who have suffered financially due to the pandemic are likely to be even more motivated to seek a ‘fair’ share of their inheritance. Because estate administration takes time, the height of the pandemic may not yet be reflected in the number of claims.”

While there has been a general rise in contentious probate cases, those highlighted in the press  often involve high net-worth estates, many of which belong to public figures like the late Terry Jones of Monty Python fame, whose family estate feud is the latest in a string of celebrity inheritance battles to surface in the news.

The particulars of the case involve Terry Jones’ adult children who are suing their father’s second wife Anna Söderström under the Inheritance Act 1975, which allows family members to seek “reasonable provision” from an estate. Although the details of the Will and claim are presently unknown, Terry’s children from his first marriage, Bill and Sally, are taking legal action against Söderström at the High Court for a “large share of his estate”.

Other recent and notable celebrity cases involve the son of actress Elizabeth Hurley, Damian, who, it was reported in July this year, had been denied a £180 million share of his father Steve Bing’s family trust following his death last year. Bing’s father won a legal challenge in the United States that excluded children born out of wedlock from the trust.

Another high profile case involving a claim under the reasonable provision mechanism offered by the Inheritance Act 1975 was that of Kenny Goss, the former partner of pop star George Michael, who sued the £98 million estate on the basis that he had been left out of the Will. Although Goss and Michael had not been in a relationship at the time of his death, Goss brought the claim because Michael had supported Goss financially. The case was settled in a confidential out of court agreement.

Aside from the onset of the Covid-19 pandemic and SDLT holiday effects on property values, the rise of blended families has also complicated wealth and estate planning and contributed to the number of disputes being seen.

Natasha Stourton, a partner in the trusts, estates and inheritance disputes team at law firm Withers Worldwide commented to the Financial Times:

“Choosing who will inherit your wealth and how much money they will get can be hard enough for even the simplest families. But when there are stepchildren involved as well as adoption and surrogacy issues, there are many more opportunities for conflict.”

So because of the sharp increase in inheritance disputes many legal professionals are now warning clients of the financial effects this could have on the overall value of the estate; with the rise of costly disputes comes a diminishing estate value.

Alison Parry, a partner and the head of will and trust disputes at JMW, broke down how these disputes can cost estates, even before inheritance tax is factored in.

“Say you have got an estate that’s worth £200,000 … when you have got two or three people arguing over that pot of money and each person has their own lawyers, very quickly you could see half of that pot disappear in legal costs before you have got anything off the ground.”

Boodle Hatfield also believes that the recent spike in disputes cases like this is just the beginning, and predicts that social distancing measures during lockdown have also likely disrupted succession planning for many, which could lead to a higher number of disputes in the future.

James Woods-Davison added that Wills that were signed and witnessed over video may be easier to challenge in court, and said that:

“Families can find, to their dismay, that meticulous succession planning can be overturned if a valid inheritance claim has been overlooked or ignored.”

“It’s not just estate values that are being impacted by disputes, the rising number of disputes naturally means that probate is taking much longer to go through, and the longer this takes the more frustrated executors become. When you can complete a property sale in as little as seven days it provides an opportunity to gain closure on the process.”

With such a quick sale turnaround and often offering 90% of the property market value, probate property funds like Proffered are proving a successful alternative to the traditional estate agency process of selling probate property.