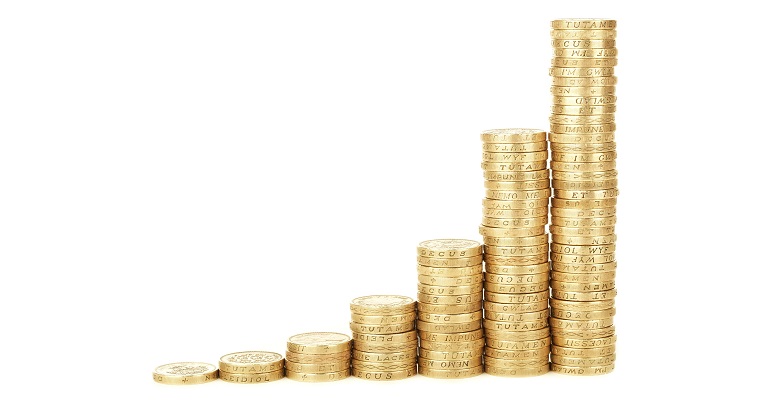 The rising cost of death

Cost of dying soars, as funerals reach the most expensive they’ve ever been, according to reports.

The average funeral is estimated to cost around £4,000, with about half of this going towards burial costs including a coffin, paying for the services of a gravedigger and buying the lease for a plot.

Being cremated works out cheaper, however there are other costs involved when opting for this including use of a crematorium. Typically, this accounts for about a third of the average bill.

Whilst the majority of consumers would opt use the services of a funeral director who usually pays the fees involved and then passes these on to the customer, recent findings have shown that basic charges from Councils have soared by as much as 30% across the UK.

The rise in costs comes from Councils trying recoup monies following their budgets being cut.

Research also shows that the cheapest place to be buried in the UK is in Fermanagh & Omagh, Northern Ireland which attracts a £255 fee. However, those living in South West London on average pay around 18 times this at £4,561.

The two main privately run firms, Dignity and the Co-op have recently been referred to the regulators, with MPs citing fears over their domination of the funeral markets enabling them to charge higher prices ultimately leading to consumers suffering the consequences.

Labour MP John Mann says: “This is a hidden tax on grieving families and the dead. These increases are completely out of order and should not be allowed.

“People have the right to be buried or cremated in the area where they have lived and not penalised in this way by greedy councils.”

Court fees have also increased, leaving relatives of the deceased having to make a decision on whether it is financially viable to challenge a will for fear of cost. For instance, an estate worth around £200,000 would now attract fees of around £10,000. Before the increase in March 2016 the fees would have been around £1,315 – a huge escalation in costs.

In 2014 published statistics showed a high of 178 contested cases in Court compared to just 86 in 2015. During the past decade the number of wills being challenged rose to an all-time high however in the past year this has decreased considerably.

Claire Davis, from Solicitors for the Elderly, said: “Changes to court fees have undoubtedly led to a decrease in the number of contentious probate cases, as people face higher costs for challenging someone’s will.

“The impact this has on cases concerning undue influence is unclear. In these circumstances, anyone wishing to contest a will must provide strong enough evidence to prove the deceased has acted under duress. This has always been one of the most difficult grounds for challenging a will. I would hope that in genuine cases of undue influence, court fees would not deter people from raising a dispute.”

Challenging a will poses difficulties for anyone and where there have been cases of manipulation and a person has changed their will under undue influence, the costs to dispute are having a serious impact on a family member’s ability to contest effectively.