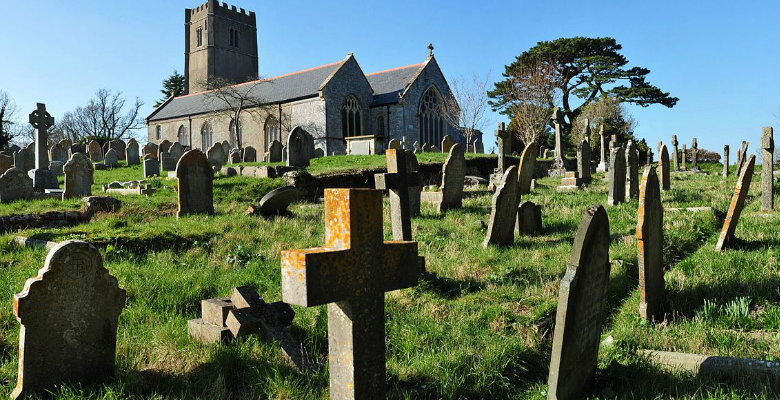 Recent research has indicated a rise in the number of excess winter deaths which occurred last winter.

Figures released by the Office for National Statistics indicate that in England and Wales, there were an estimated 34,300 excess winter deaths (EWDs) which occurred during the 2016-2017 winter period.

Whilst this growth does not quite amount to the peak of 2014-2015, the most recent figures are the second highest to be recorded over the last five seasons.

The figures indicate that respiratory diseases were the most significant cause of EWDs, being responsible for over one-third of those recorded.

Those most likely to be affected were females and the elderly, however, this may be partially explained by the higher proportion of females aged over 85 in comparison with males.

Commenting on the figures was Jodie Withers, Health Analysis and Life Events at the Office for National Statistics.

She stated: “Whilst there has been an increase in excess winter deaths in England and Wales making the total the second highest over the last five winter periods, the number does not exceed the peak that was observed in the 2014 to 2015 winter period. The increase is likely due to the predominant strain of flu prevalent during the 2016 to 2017 winter, which had greater impact on the elderly than the young.”