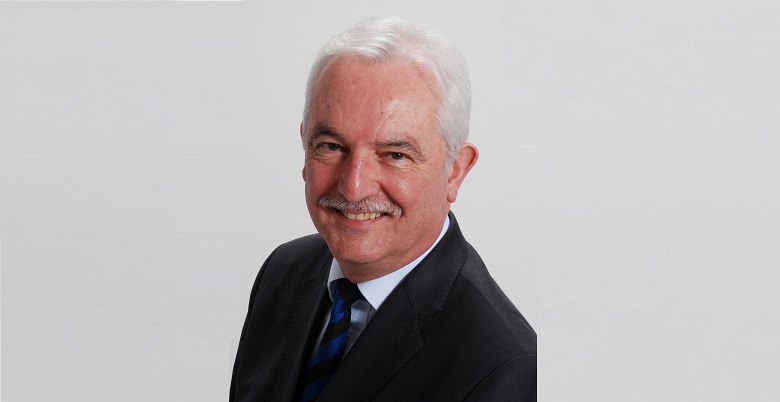 Denzil Lush warns people in the UK about the risks of Powers of Attorney, according to a report.

The BBC have published this morning (15th August 2017) that retired Court of Protection judge, Denzil Lush has released a new book which has stated the power of attorney system in the UK has a “lack of transparency” and can have a “devastating” impact on those who have them.

During his 20 years as a senior judge, Lush allegedly dealt with some 6,000 power of attorney disputes and now says he will never sign one himself.

Describing it as a “vigorous campaign” led by the Ministry of Justice (MoJ) and the Office of the Public Guardian (OPG), the former judge says they have been “disingenuous” in their promotion of the documents.

The MoJ have responded by stating the safety of those who are vulnerable is of the highest priority and they have “zero tolerance” for any acts of abuse.

The more effective alternative, according to Lush, is the more rigorous appointment of a deputy by the Court of Protection. Here, the processes require the provision of a full list of assets, annual accounts as well as a security bond.