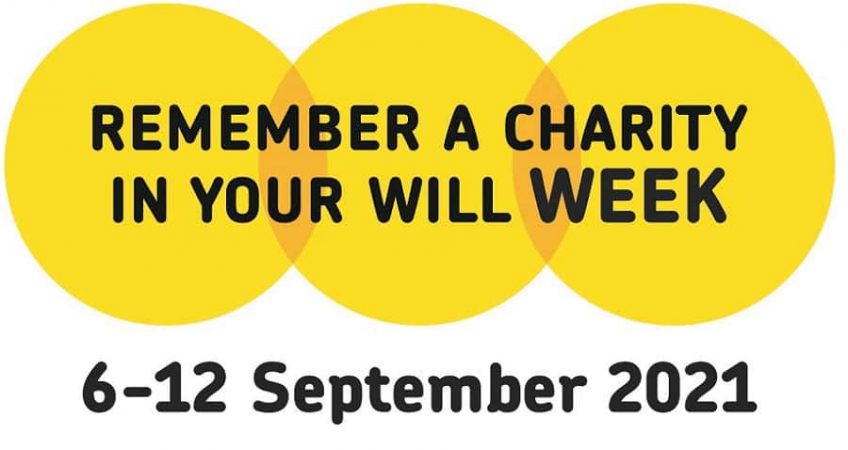 Cancer charities remain the biggest recipients of gifts in wills, according to new data released by Co-op Legal Services, as part of Remember A Charity Week, compared to the same period in 2020.

However, favourability towards animal charities have declined and gifts left to organisations that help UK children are also down against the previous year.

Both local community causes and international charities remain popular recipients at two and three in the 2021 league table, the latter having experienced a boom in bequests compared to last year.

Remember a Charity week runs from 6th September to 12th September and encourages practitioners to remind their clients to remember a charity in their will.

Despite the pandemic, the amount of legacy gifting remains steady with a small 2% increase in 2021. Meanwhile, the five quirkiest items left to good causes by Co-op Legal Services clients’ over the past three years are:

“Gifts in wills remain vitally important in funding the important work that charities carry out all over the world and we are continuing to see a great many people wanting to leave a legacy after they’ve gone. Clearly, with so many of us sadly affected by cancer, bequests to charities in this sector remain very dear to a large proportion of people and it’s interesting to see that gifts to international charities are becoming more prevalent. Remember a Charity Week provides an important reminder that a will remains the only legally recognised way for people to set out their wishes on how they want their estate to be divided up once they’ve passed away.”