There has been a record number of reports of cyber thefts from law firms reported in the first quarter of this year, with house moves the main target, according to a report from the Solicitors Regulation Authority (SRA).

The SRA received more than double the amount of reports of cyber theft in the first quarter of this year compared to last year, with triple the amount (£3.2m) stolen. Overall, in the last year (April 2016 to March 2017) it has seen cases involving around £11m of losses.

Around three-quarters involve some form of email hacking fraud, where criminals modify emails and alter bank details so funds go to the criminal.

Around half of cases involve money being used for house moves. The National Fraud Intelligence Bureau has also reported increased risks in this area, with an 85 percent increase in theft of property deposits in 2016. Other targets for cybercriminals include inheritance money and law firm’s own money.

The SRA Risk Outlook aims to warn the legal professional of the main risks to their business and their clients. The risk of cybercrime is not the only risk to client money, and the SRA has this year added investment schemes as a new major risk to the profession.

While the vast majority of solicitors act properly, a small minority are failing to adequately protect the money of investors, most of which are members of the public.
In the last nine months, the SRA has taken action in cases where the public have lost more than £50m by investing in questionable schemes that have included the involvement of a solicitor. The SRA has published a range of warnings to the profession and the public to make sure everyone is aware of this risk.

The threats of criminals using IT to steal client’s funds is an increasing problem. It is important that law firms develop a culture where cyber security is treated as a serious priority, and take sensible steps to warn their clients about the risks.

“We have included one new priority risk this year – questionable investment schemes. We know that the numbers of solicitors who would willingly get involved are very small, but the harm to the public and potentially the reputation of the profession is significant.”

The fifth Risk Outlook can be found here: http://www.sra.org.uk/risk/risk-outlook.page 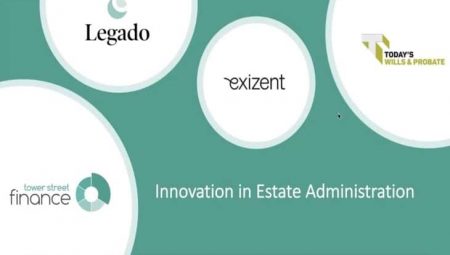 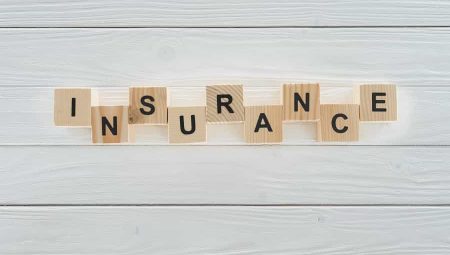 Webinar: PII—Tips for Applying or Renewing in 2021 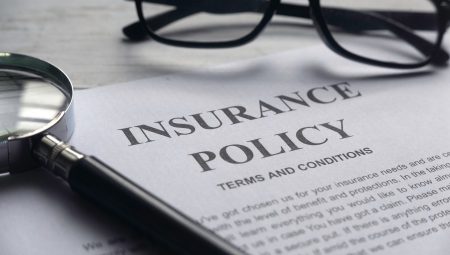 PII: the impact of the pandemic 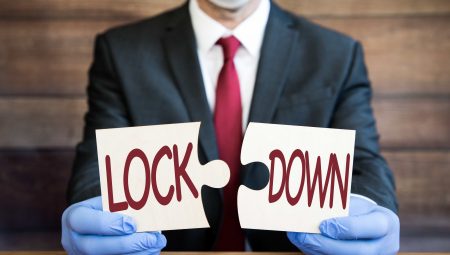 Lockdown 3.0 – a quick guide to robust risk management as we near the peak of the pandemic