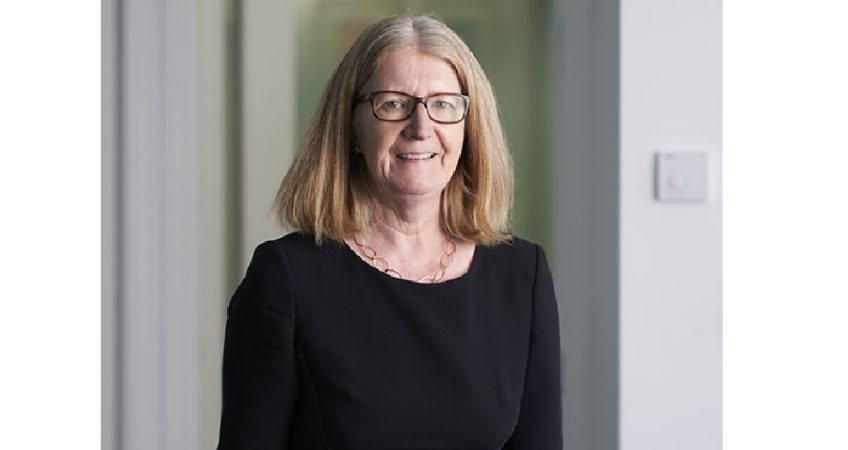 Proposals to modernise LPAs and the risks in safeguarding

Role of the witness

One of the stated aims of the consultation is to increase safeguards but, almost in the same breath, the first proposal is to consider whether the witness to an LPA could be replaced with “new safeguards that perform the same function”. An LPA is a deed and an absolute requirement of a deed is to have a witness to the document: it is one of the most important safeguards of English law. You could say, what is the value of a witness in 2021? There is no comparable role to a witness even if provided by digital means. A witness has to be present at the execution of the document, they have to be independent of the signatory, they can be called to confirm what happened at the time of execution of the document. It may well be inconvenient to have to find a witness to a document (whether you are the donor or an attorney) but it adds real value to that document. Most people recognise the symbolism of a witness.

Therefore, to suggest that witnesses are superfluous is alarming. A much better suggestion would be to adopt the Scottish system whereby a solicitor has to issue a certificate of capacity to ensure that the donor fully understands the document and is under no pressure to sign it. Unfortunately, ever since LPAs were introduced by the Mental Capacity Act 2005, there have been steps to water down the safeguards promoted by that Act. In 2015, for example, the need for certificate providers to state in what capacity they were acting was removed. The suggestion that witnesses are no longer required and can be replaced by some kind of digital safeguard is another example of this worrying trend.

Another proposal concerns how to object to the registration of an LPA. Understandably, it should be easy for those wanting to raise an objection to do so and ensure that the donor is protected against fraud and abuse. The MOJ proposes to do this by providing a clearer and more streamlined process to allow all those with legitimate concerns to raise an objection to the registration of an LPA.

We note from the consultation document that since the notification process was changed in 2015, 83% of applicants are choosing not to name someone to notify. The notification system was always an important safeguard and we would support consideration of a return to the notification process for Enduring Powers of Attorney (“EPAs”) whereby notices were mandatory and in a set order. We have seen instances in practice where spouses have not been informed that their other halves have executed an LPA in favour of another person because there is no requirement to give notice to them. The mandatory notification process continues for EPAs signed before October 2007 and we have not heard of any problems with that system. Our concern is that the current process is not doing what it is designed to do because potential objectors are simply not finding out about the LPA.

There is also a proposal as to the timescales for making objections. Our view is that reducing the four-week waiting time for objections is not going to make a significant difference to the overall timescale for registering an LPA (currently 20 weeks). Equivalent or even better time savings could be made by improving resourcing and taking on more staff at the Office of the Public Guardian (“OPG”) to process applications. As this report acknowledges, most LPAs are executed by those in their 70s, 80s and above. It is unsatisfactory to have to wait such a long time for registration to be completed.

Does the LPA service have a role for digital channels? We agree that there is a role for applications for registration to be fully made online. We are in favour of there being some form of portal (similar to the one for online probate applications) whereby solicitors can upload documents, provide verification of identification and track the progress of the application. However a digital system should not mean that the only way of executing an LPA is online.

The impact on those who rely on the service of the proposals could be a much more admin-based digital service removing important safeguards and witnessing. If what the Government wants to adopt is a “one size fits all” service then we have no doubt that it will have its way. Digital by default may be a handy catch phrase but it does nothing to prioritise safeguarding nor protection of the elderly or the vulnerable.

Ann Stanyer is a partner at Wedlake Bell LLP