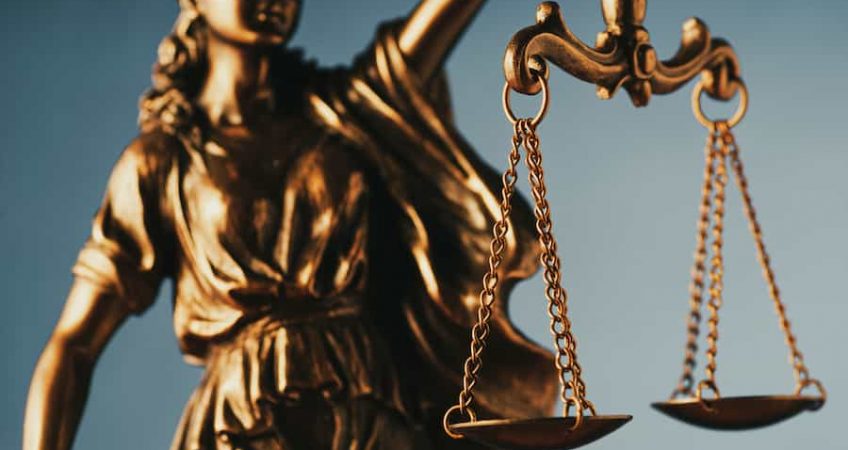 A professional who progressed a probate matter at a firm with no skills or experience in the area of law is fined.

A compliance officer and manager had to pay £2,000 in fines after the Solicitors Regulation Authority (SRA) imposed the penalty after unearthing that Patrick Asemota, a solicitor with south-east London firm, showed a ‘disregard for his regulatory obligation to exercise proper management’ over the business.

The ill experience and oversight permitted almost £58,000 in client monies to be held without the firm even having a secure client account.

Following reports concerning the behaviours and actions of solicitors at the firm, Patrick Asemota, who had been a compliance officer for four years, was investigated by the SRA.

While investigating the firm, it transpired that no file reviews were completed by any manager working at the company and there was no due diligence of any client. There was numerous errors made on the probate matter in which they failed to spot that the estate had debts of £6,000 before estate monies were distributed to beneficiaries, and potential beneficiaries with equal or greater claims to the estate were not identified. Furthermore, A total of £37,600 of estate monies were paid out to several third parties incorrectly, and hospital bills were paid for relatives of the deceased.

Asemota also supervised a commercial matter despite the firm having any previous experience in this field either. The firm did not carry out appropriate due diligence on the clients to confirm their ID while still receiving £4,300 from them. However, three months after the firm took the case on it was transferred to another firm.

In total, the solicitor firm received £62,000 between the probate and commercial client matters.

The SRA said Asemota acknowledged the shortcomings and the fact that money laundering policies were insufficient and proceeded to help with the SRA investigation. Since the matter he has enrolled on accounts rule courses.