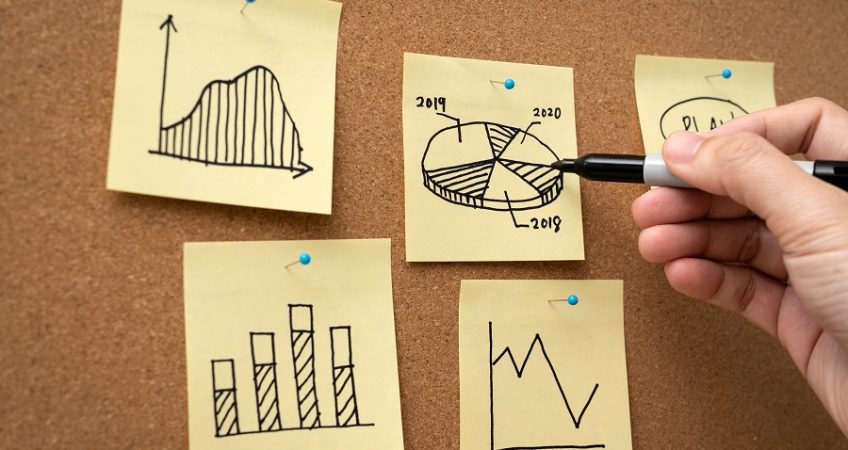 Probate Service update show increase in all types of grants

The Family Court Statistics Quarterly update on probate service, from October to December 2020, shown an increase in both the proportion of applications for probate grants and probate grants issued made digitally.

The quarterly update stated the following for the probate service:

“Probate grants are issued more quickly than other grants of representation

“Probate grants took approximately 7 weeks to be issued after the application was submitted during October to December 2020. Letters of administration with a will and without a will took around 14 and 9 weeks respectively.

“The average time from application submission to grant issue for probate grants was 7 weeks (median average 5 weeks) overall. Averages for letters of administration with a will and without a will were 14 and 9 weeks respectively for October to December 2020.

“Timeliness of grants issued can be affected if the case has been ‘stopped’ for any reason (which can occur when there’s a dispute about either who can apply for probate or issues with a will or proposed will, or if an error is identified and a request for further information is made). Probate grants that were stopped during October to December 2020 took 12 weeks on average to be issued, compared to under 5 weeks for those that were not stopped.

“When looking at the time from document receipt (i.e. when all accompanying documents and payment have been confirmed with the application) to grant issue, the time taken is around 1 week quicker than the average time from application submission for probate grants.”

Ian Bond, head of wills & estates at Thursfields and member of The Law Society wills & equity committee responded to the statistics on Twitter saying :

For more details on the quarterly update click here.