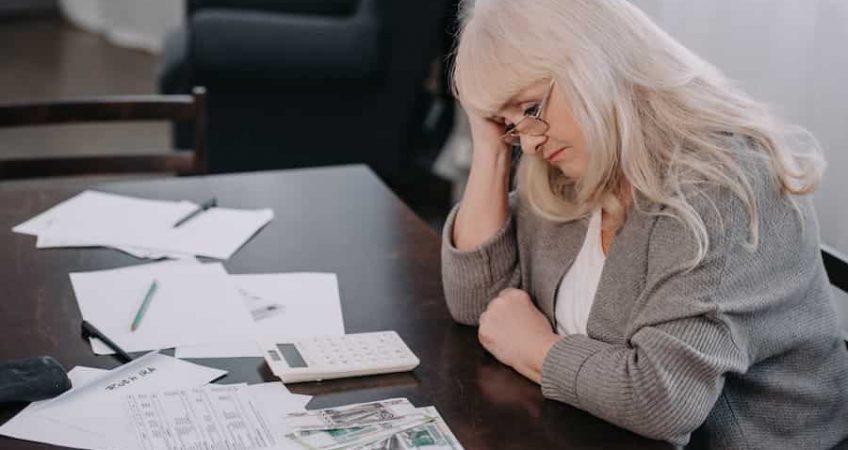 A cousin who passed away without leaving a Will has caused a probate administration headache for grieving loved ones despite applying to the High Court for Letters of Administration.

The 59-year-old who had never married, or had any siblings or children died suddenly in July 2020, and lived all of his life at the same address with his widowed 92‑year-old mother.

The deceased’s cousin (loved one) applied to the High Court for Letters of Administration. After being appointed by the court to deal with her cousin’s estate and  administration by notifying numerous bank and insurance companies of the death, she found that all paid out except Legal & General (L&G), whom the deceased had a WorkSave pension Plan with.

On August 2020, the deceased’s employer notified L&G of his death. But it took almost four months and many prompts and complaints to get a claim form, which eventually arrived late November 2020.

Despite the form being quickly dispatched, every time L&G were chased, they would send out another form, which mostly resulted in them asking for information that had already been supplied to them.

L&G claimed that because the deceased had a short birth certificate, which does not show his parents’ names, it is not clear that the loved one’s (who is dealing with the administration) aunt was his mother – despite the fact that Letters of Administration was granted by the High Court of Justice and it had repeatedly been asserted that it had been granted.

Furthermore, no other institution had asked for the deceased’s birth certificate. The loved one also sent her aunt’s marriage certificate which showed the same address as her cousin’s death certificate. Her aunt had resided at the address since her marriage and her deceased cousin never had another address in his life.

L&G continued to question the loved one’s honesty and her cousin’s parenthood by saying they ‘would try to get a full certificate’, which, given the current state of government departments, could take many more months.

The loved one’s aunt is in a frail condition and she, herself is 77, with increasingly poor health. The amount in question is just £17,000, she said she ‘finds the firm’s prevarication extraordinary.”

L&G has apologised for its intransigent behaviour. An L&G spokesman says:

“This is not the experience that we want any of our policyholders or members to have with us.

“While we do require certain documentation when handling an estate, and a birth certificate showing certain information may be a necessary requirement in some instances, we have clearly not looked at this case in the round.

“We recognise that we could have handled it more sympathetically without compounding clearly challenging circumstances.”

L&G arranged an immediate payment of the £17,000 and apologised personally, along with £500 compensation and a bouquet of flowers.

“Losing a loved one is never easy, but unfortunately, the processes involved with bereavement often make things even more difficult. Our research found that of those who had recently lost someone 94% found at least some of the process stressful.

“One of the key tasks in the estate administration process is the identification of all the assets and liabilities of the deceased. When assets are unknown, or lie undiscovered, this can cause further pain and grief later and stops assets getting into the hands of the people who are entitled to them. Assets that are stuck and lying dormant are not being put to use where they could be delivering value for people.

“Estates administration could undeniably be optimised through easier access to data and better communication with financial institutions. In fact our research shows that according to law firms, waiting for financial institutions to get back to them not only takes up the most time in a probate case, but it is also the main cause of delay.

“We believe that in this era of digitised services, with more transparent and open access to information, technology should be leveraged as a solution to connect all of the data, services and the network of people involved when someone passes away, and ultimately do whatever possible to improve the process for the bereaved.”

“This is a harrowing story, and it’s why we started the Bereavement Standard campaign. We’re calling for an industry standard that requires mandatory training for all staff dealing with bereaved customers, time limits within which cases are resolved, and the acceptance of digital documents whenever possible.

“At Settld, we help individuals and professionals with the administrative burden following a bereavement. We notify service providers of a death on their behalf and, when a response is not forthcoming, we follow up directly with each company. In working with service providers, it’s been really encouraging to see many of them taking significant strides forward, particularly during the pandemic, to ensure the best customer service.”

“Sadly, the red tape surrounding the processing and administration of a death hasn’t kept step with the pace of digital change. Using a digital service like Life Ledger will offer greater transparency to consumers and provide an auditable trail detailing what information has been provided to companies and when it was sent. Coupled with an integrated communication channel this should dramatically reduce the time taken to complete there process and ultimately for money to be released.”