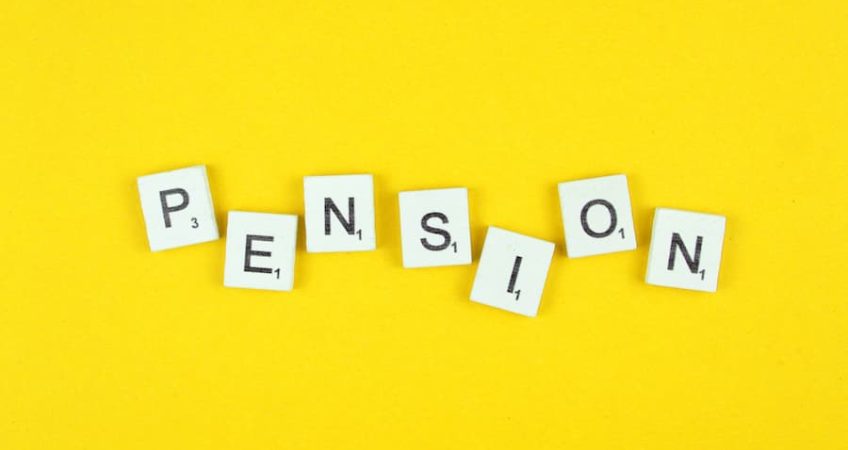 A private members’ bill that seeks to enact changes to pensions auto-enrolment (AE) legislation is scheduled for a second reading on 25th February.

The bill, introduced by Richard Holden MP last week, aims to remove the £10,000 lower earnings threshold and extend the eligible age of auto-enrolment from 22 to 18, by 2026.

The government had made a previous commitment in 2017 to extend the AE age to those aged 18 and over, and had pledged to scrap the use of earnings thresholds by the mid-2020s.

The bill follows a report published by think-tank Onward which suggests the measures will boost pension savings by almost £2.8trn.

“Our country needs to feel long-term levelling up in action, and one of the best ways we can do that is to give people certainty that this is coming down the track and that their pensions will be there for them, providing for them.

This legislation would transform the lives of millions of working people – not in great jobs but in low-paid work – who are the backbone of our country.”

Holden also acknowledged that organisations will need to be kept informed of proposed changes, stating that “business needs to be able to plan for it”.

These proposed changes to AE could make a real difference to the future retirement plans of today’s lower-paid and part-time workers as everyone who is in a pension scheme will get a contribution from the first pound they earn. However, the target date of mid 2020s can only be achieved if a roadmap is agreed now. Employers and employees need time to plan. The clock is ticking and the longer it does, the less there will be in the pension pots for those who might need it most.”