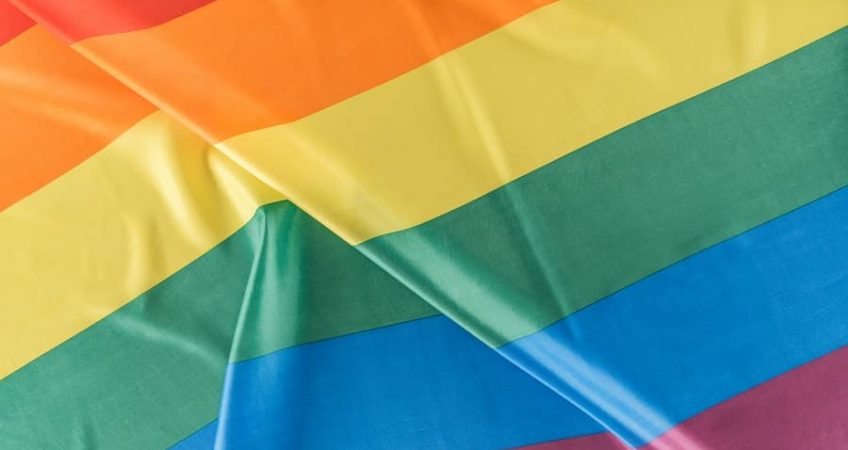 Pride in the Law: More work needed for LGBT diversity

A landmark survey into the experiences of LGBT+ lawyers and LGBT+ equality in the profession conducted by the Law Society of England and Wales has identified significant progress, but more is needed.

“In the last decade, there has been a sea-change in the attitudes to LGBT+ equality and visibility in the profession with a higher proportion of respondents reporting positive, rather than negative experiences in the workplace, as a result of their LGBT+ identity,”

“The majority of respondents said they were able to be their authentic selves, working in organisations with inclusive cultures, alongside support from colleagues and senior staff.

“We spoke to both LGBT+ and non-LGBT+ respondents, who consider themselves allies in their workplace, to gain more insight into our profession and to get a greater understanding of the experiences of LGBT+ lawyers.”

Experiences in the workplace tended to be positive, rather than negative:

“Our research gives much-needed insight into the experiences of our LGBT+ colleagues – including experiences of coming out, microaggressions and the disclosure decisions our members must make at work in order to feel fully themselves.

“Homophobia, biphobia and transphobia often went unreported, with a lack in confidence that the issue would be resolved effectively or that these behaviours were not serious enough to report.

“A lack of visible LGBT+ role models is also a pressing issue. Visible role models can help create a sense of belonging, as well as inspiring and motivating us to reach our goals, showing us what’s possible, enabling us to share and learn from their challenges and successes.

“This research comes at a pivotal time, as the profession looks to return to the office via flexible or hybrid working models and we begin to take strides to get back to ‘normal’ after the height of the Covid-19 pandemic.”